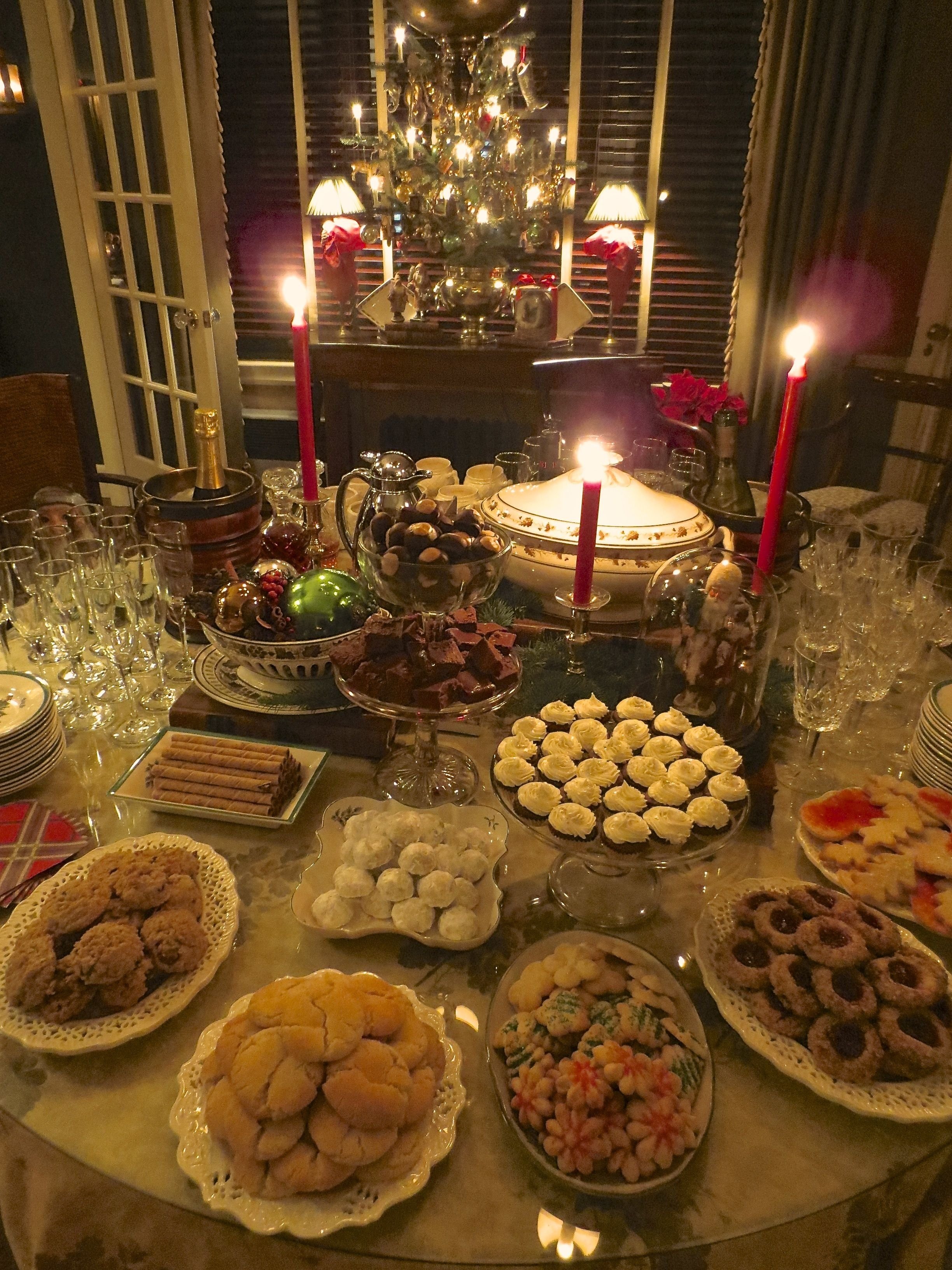 My Bride has officially become a Boss for my family's Holidays and family gatherings.

I had to work so she heads out to the country mid-afternoon to set up a shit ton of food for Christmas Eve, including some of my great grandmother's and grandmother's old family recipes.

The older family members have acknowledged everything she does and bragged on her endlessly. They were all trying to give her money... which she politely declined. Their appreciation was more than enough.

Turnout was pretty great, despite the weather, so by the time I arrived shortly after 8, the "adults" had been gone for about an hour. Apparently, that's when the alcohol began flowing freely. 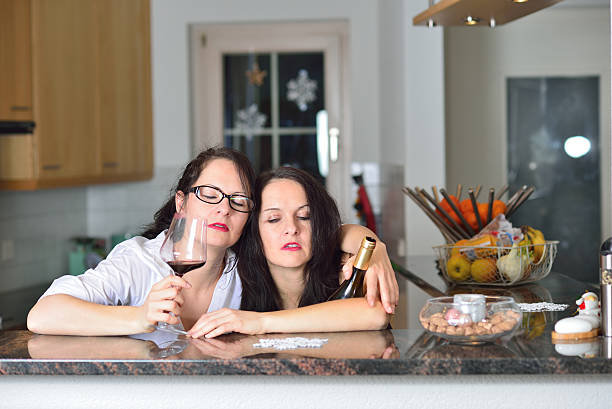 When I get there, the Bride is quietly leaned up against the counter with a forced smile on her face... and an empty wine glass by her side.

2 drunk family drama queens had begun deeply debating the spectrum of how awesome/terrible their lives were at the kitchen table.

I finally find her bottle of wine... and there's not a drop left in it.

I hold up the empty bottle and look at her across the room. The smile washes away from her face. With a raised eyebrow and the head-shake of a sassy teenager, she deadpans "I... was...... Thirsty!"

There are multiple levels to my Bride's biting sarcasm and wit. It's basically a double barrel shotgun fully loaded with Fuck It and Wrath. Those two didn't know it, but she had her sights set and they were dead to rights.

I grab the emergency bottle of wine from my truck, pour her glass full and begin to defuse/divert the situation. She quietly whispers a thank you/I love you.

One of these days, she's going to pull that trigger.... and I'm gonna laugh my ass off.