Mississippi's first business whose stated purpose is to create Name, Image and Likeness (NIL) opportunities for college football players will soon be up and running.

Jan. 23—JACKSON — Mississippi's first business whose stated purpose is to create Name, Image and Likeness (NIL) opportunities for college football players will soon be up and running.

University of Texas boosters made news in December when they announced "Horns with Heart," a non-profit group that will pay Longhorns offensive linemen $50,000 a year. In return, the linemen will participate in charitable causes that impact both the university and the Austin, Texas, community as designated by the organization.

"We've created an entity that will seek to leverage and capitalize on the commercial value that those student-athletes create by virtue of their participation in athletics at Ole Miss and utilize that value to build a program that really the ultimate No. 1 goal is to just be something that serves the best interests of Ole Miss student-athletes," Liston said.

The Grove Collective has been in the works for about five months.

The formative stages have been spent meeting with website developers and targeting specific individuals in a fundraising effort.

"I don't want to reveal names and amounts, but the support in that regard to date has been substantial," Liston said.

Ole Miss coach Lane Kiffin and other coaches cannot arrange NIL deals for recruits, but when recruits ask questions — and they do — coaches can point to existing NIL agreements for players already in their program.

One example likely used by Kiffin is former running back Jerrion Ealy, who had an NIL relationship with Liston, among others.

"We think we're going to create the gold standard in NIL programs," Liston said. "It will be there to demonstrate concrete examples of working NIL arrangements with enrolled student-athletes, and any young man who wants to look to the examples we set is welcome to do so."

The Grove Collective will start as a football-centric effort but could expand to other sports if the anticipated growth follows suit. 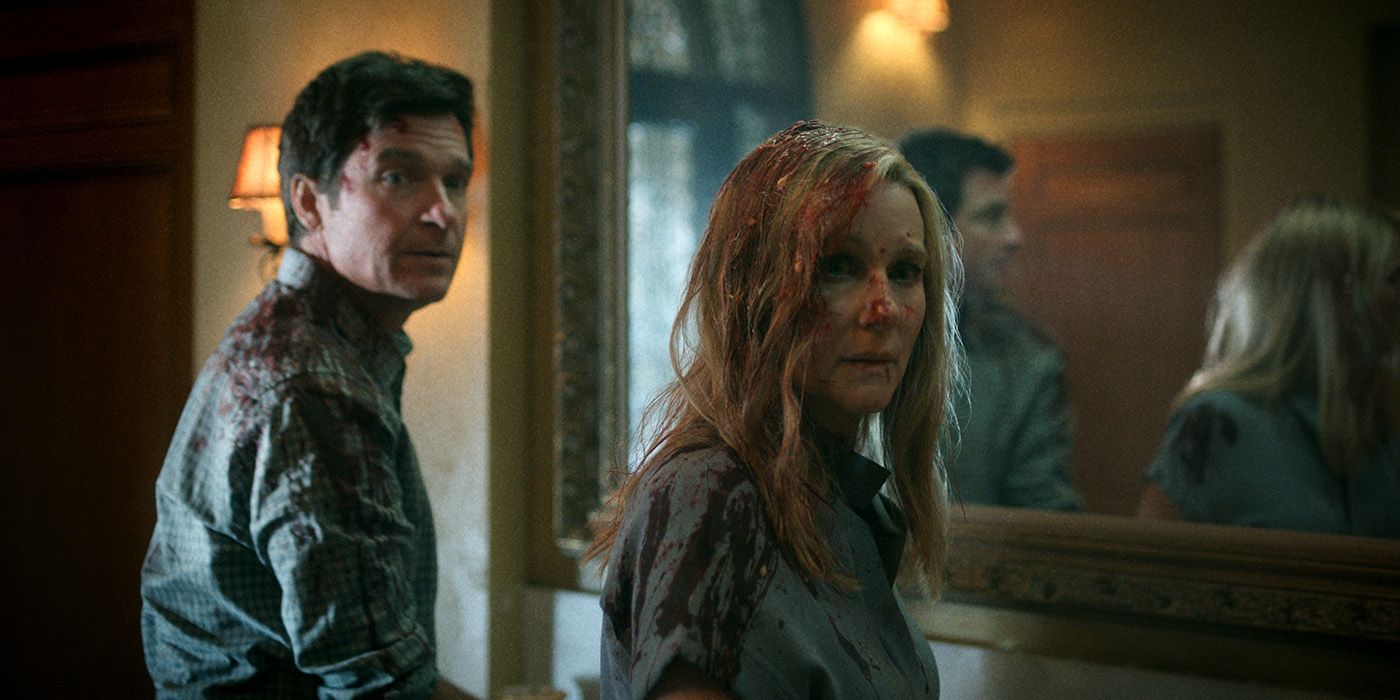 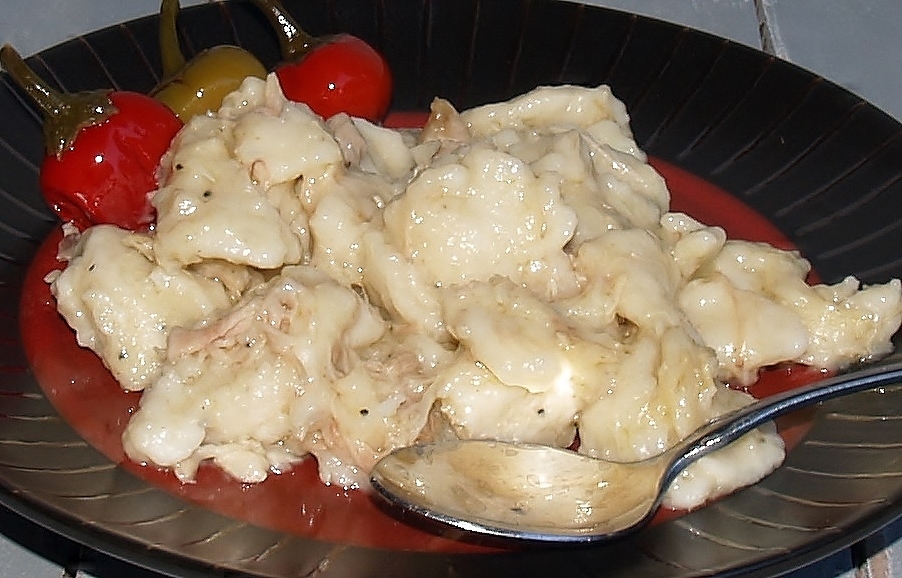 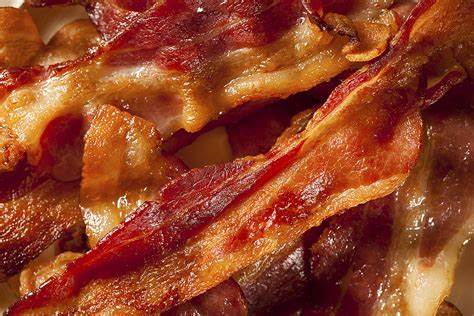