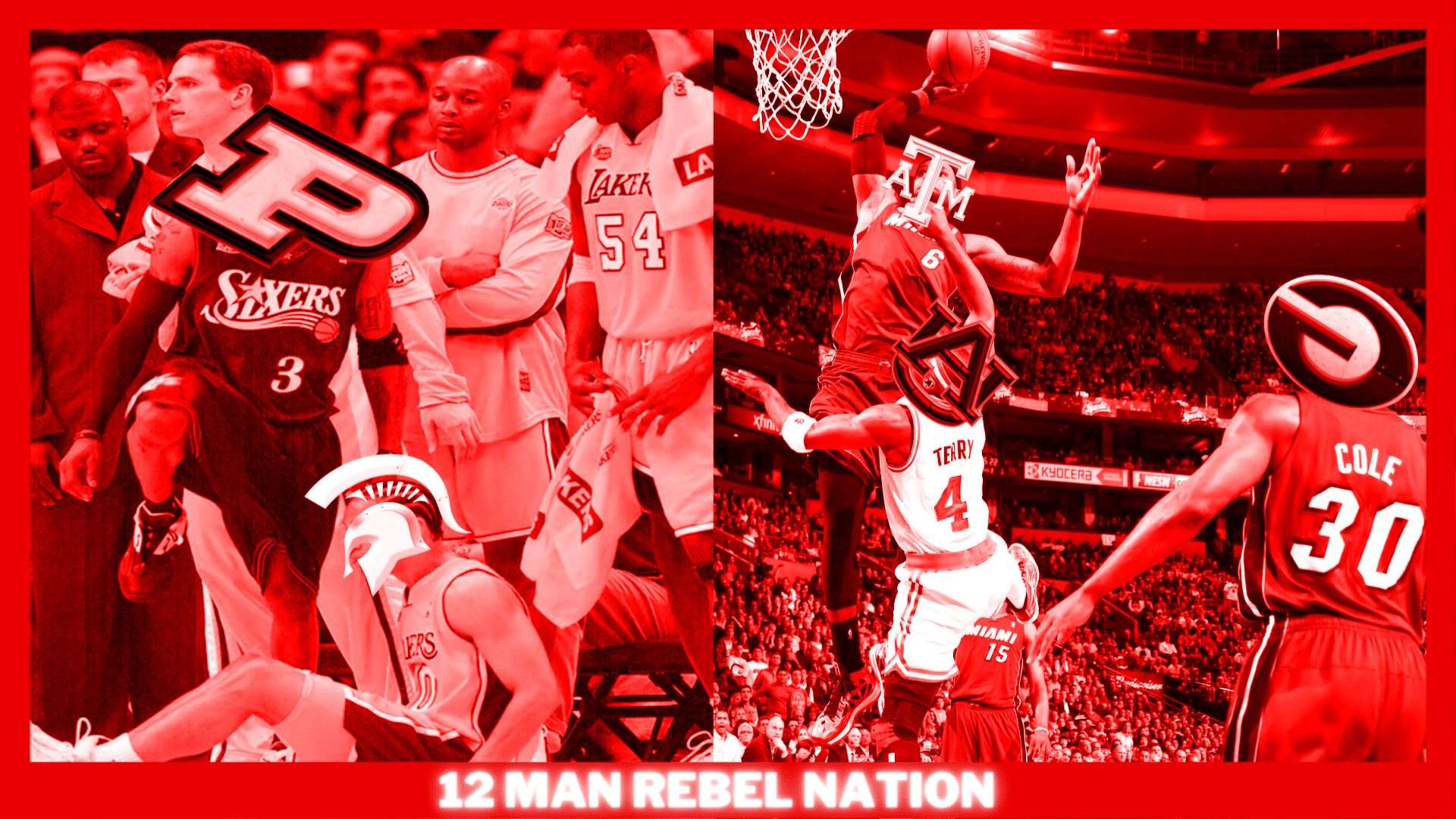 In fact we will talk about them right now:

Are we a offensive team anymore?

our defense carried the first and second half, even though our defense shut down 3rd quarter. Our offense scored 20 first half, then the dropped passes/Screen pass plays on 4th down happened.

Our defense has managed to sack malik 10 Times though.

Every time liberty has a drive, i sleep. These people have legit 8 minute drives only to miss the field goal.

Also what annoys me is that people are saying "play altmyer" like were 3-12, and thier exuse can range from "we're winning by enough" to "Corral is hurt" and to that i say... if we cant score on LIBERTY, then the risk is too high against teams like TAMU or MSU. Just wait until the vandy game like damn.... 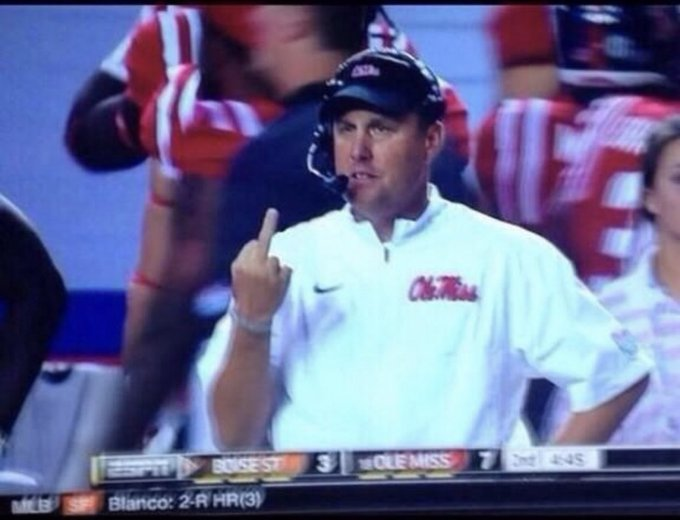 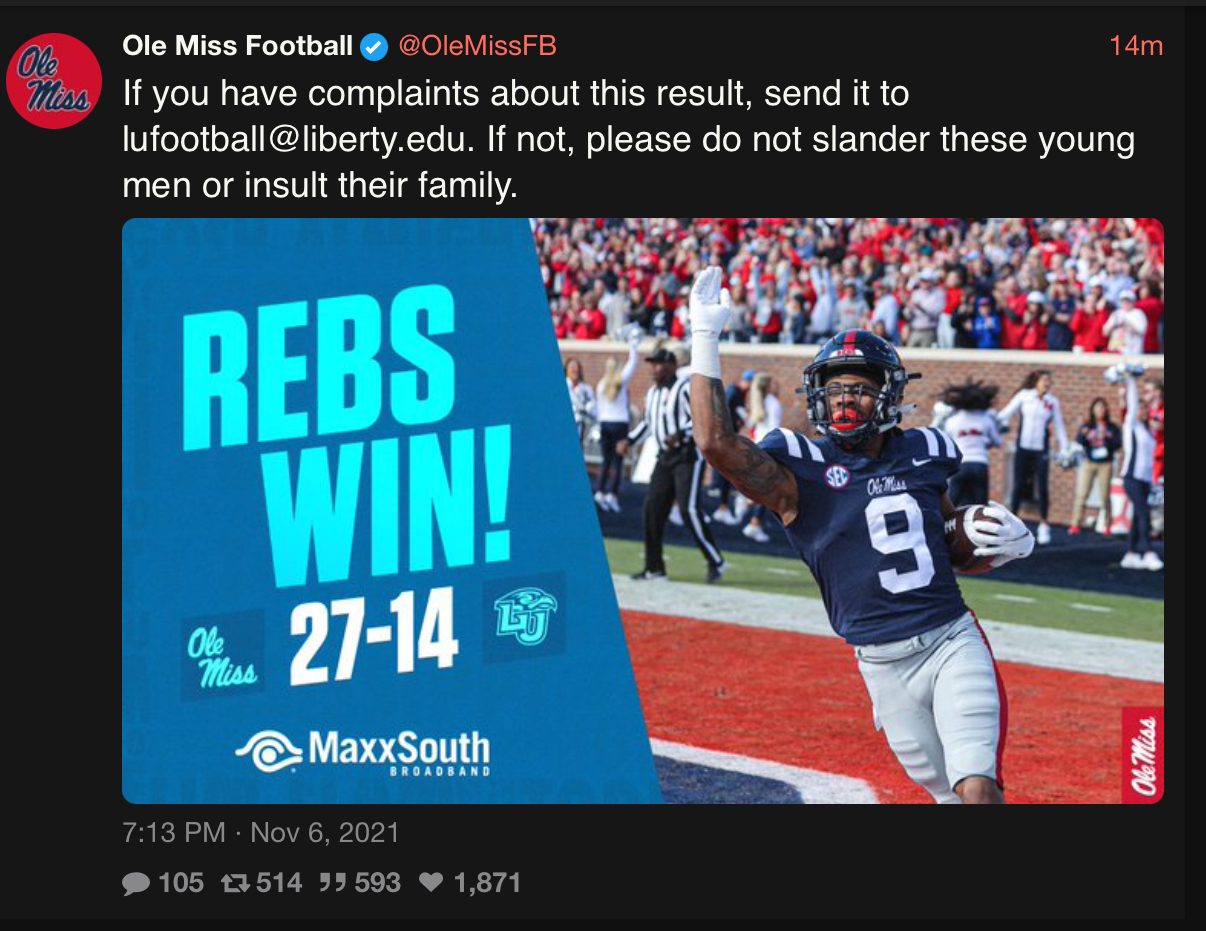 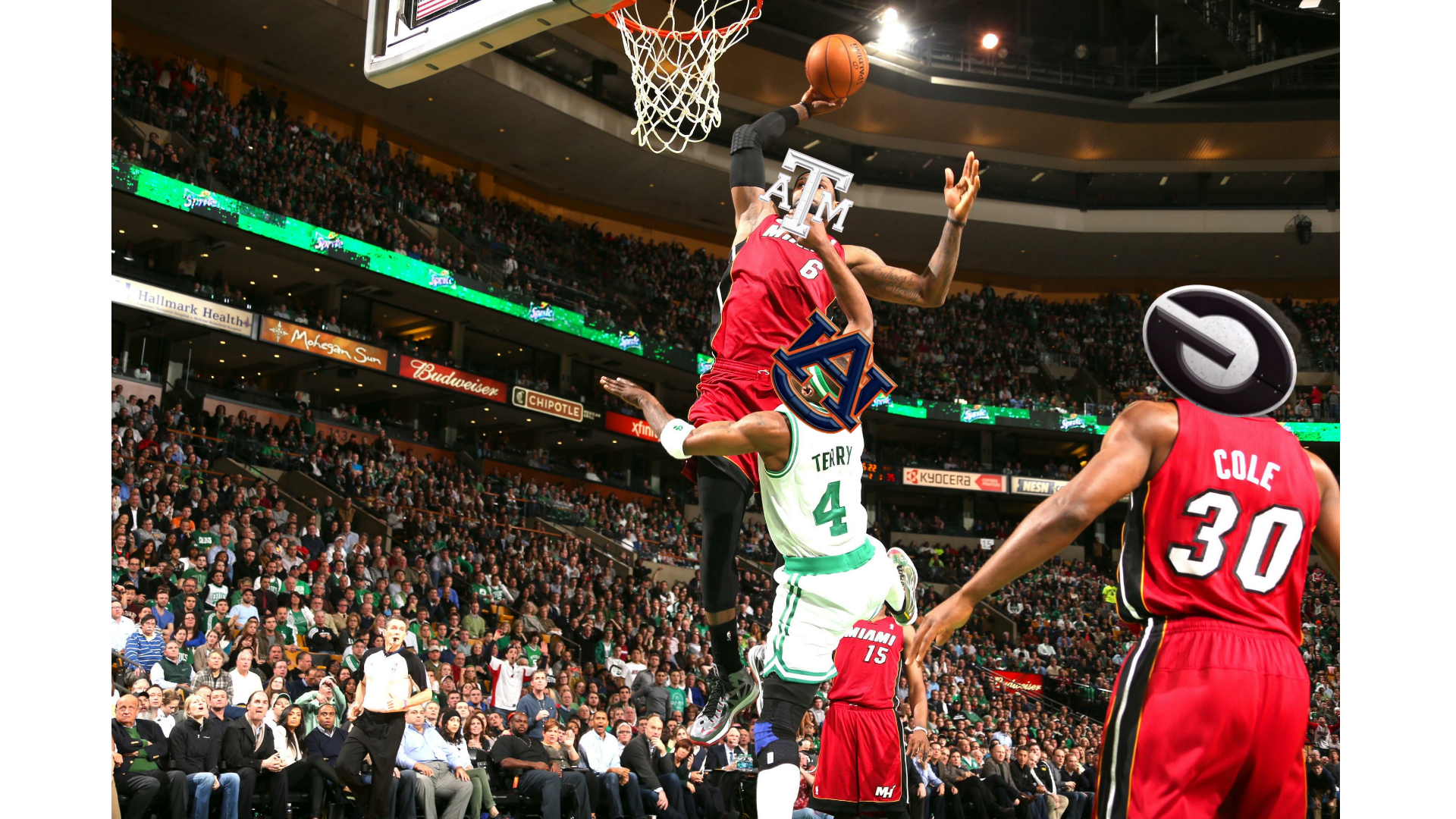 Auburn scored once and texas A&M had enough of it.

its a auburn thing though, so don't blame their tendencies.

you wanna know who gets no more 2nd chances though? 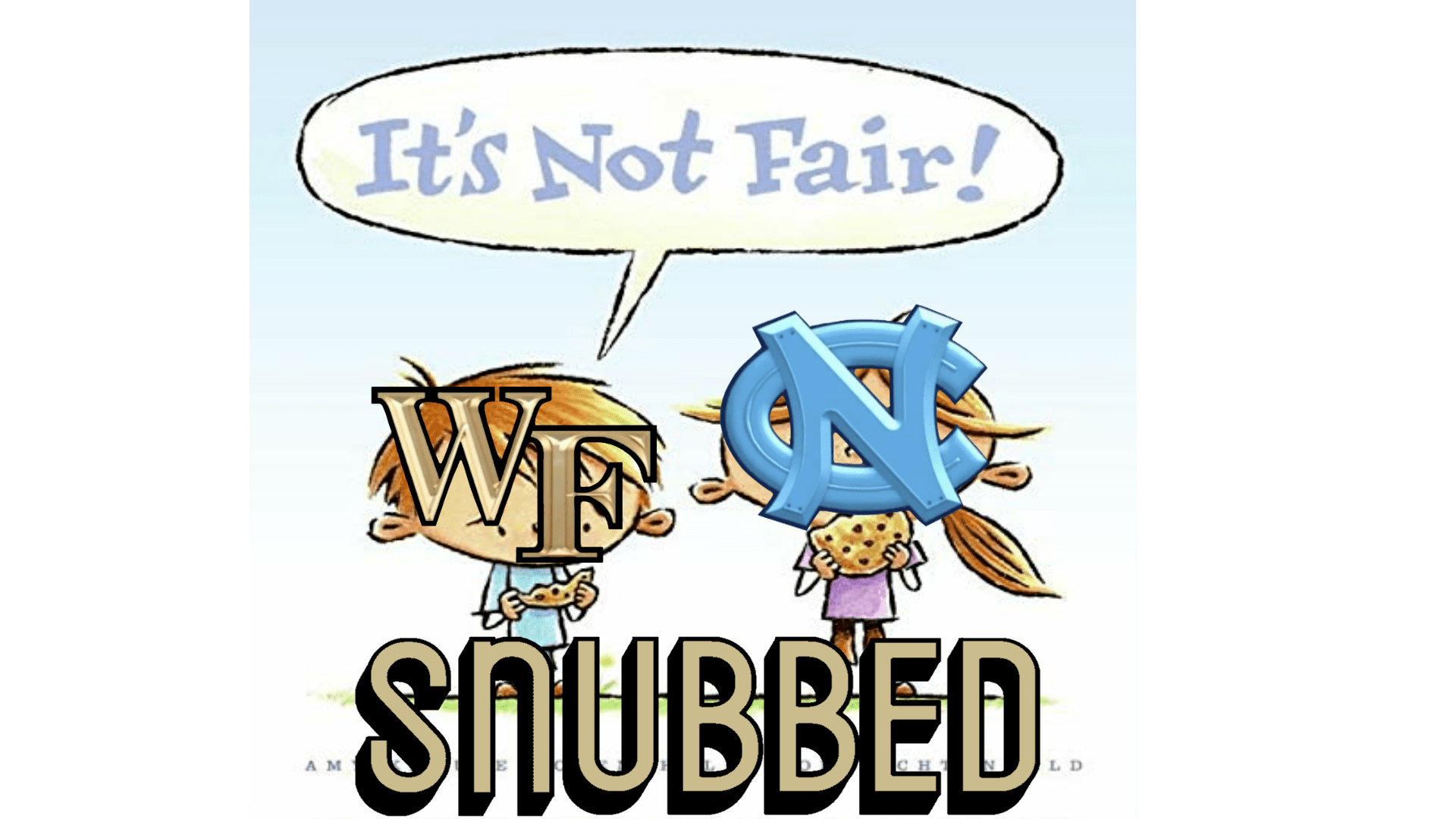 Wake forest shouldve got a pass interference in thier favor but nah.

A extremely high scoring game, as is every wake forest game in 2021.

thanks to north carolina no acc team will be in the cfb lol.

ngl though im kind of glad, because the WF hiseman hype was scaring me

there was also hiesman hype for a running back too: 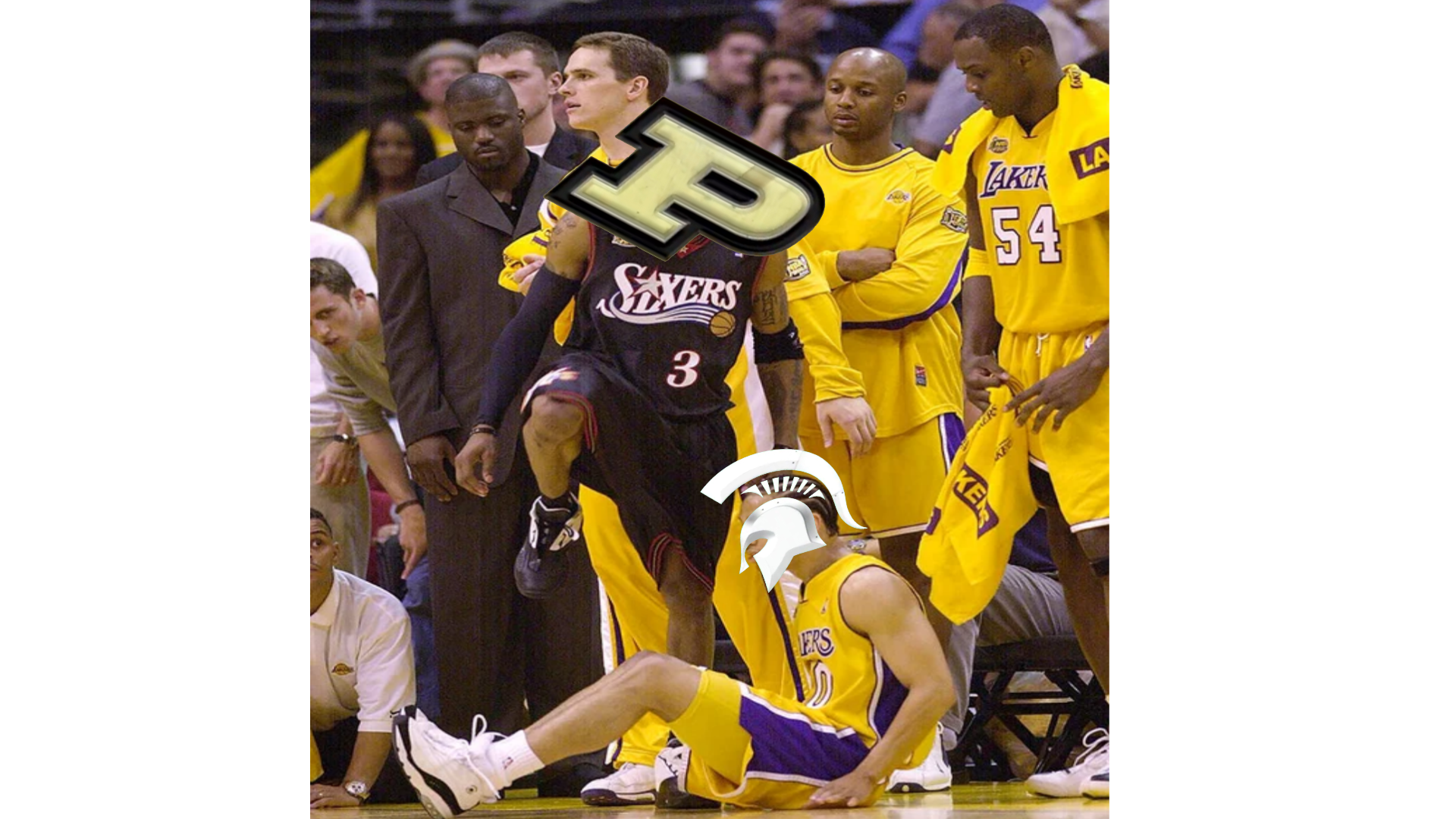 Purdue makes the AP poll and the CFB rankings look like they were made by someone who has never seen a game, OH WAIT IT ALREADY IS MADE BY THOSE PEOPLE!

these niggas put Alabama #2 only for them to look shitter against a 4-4 lsu team, The nerve!

but if you want to find something the committee is right about then..... 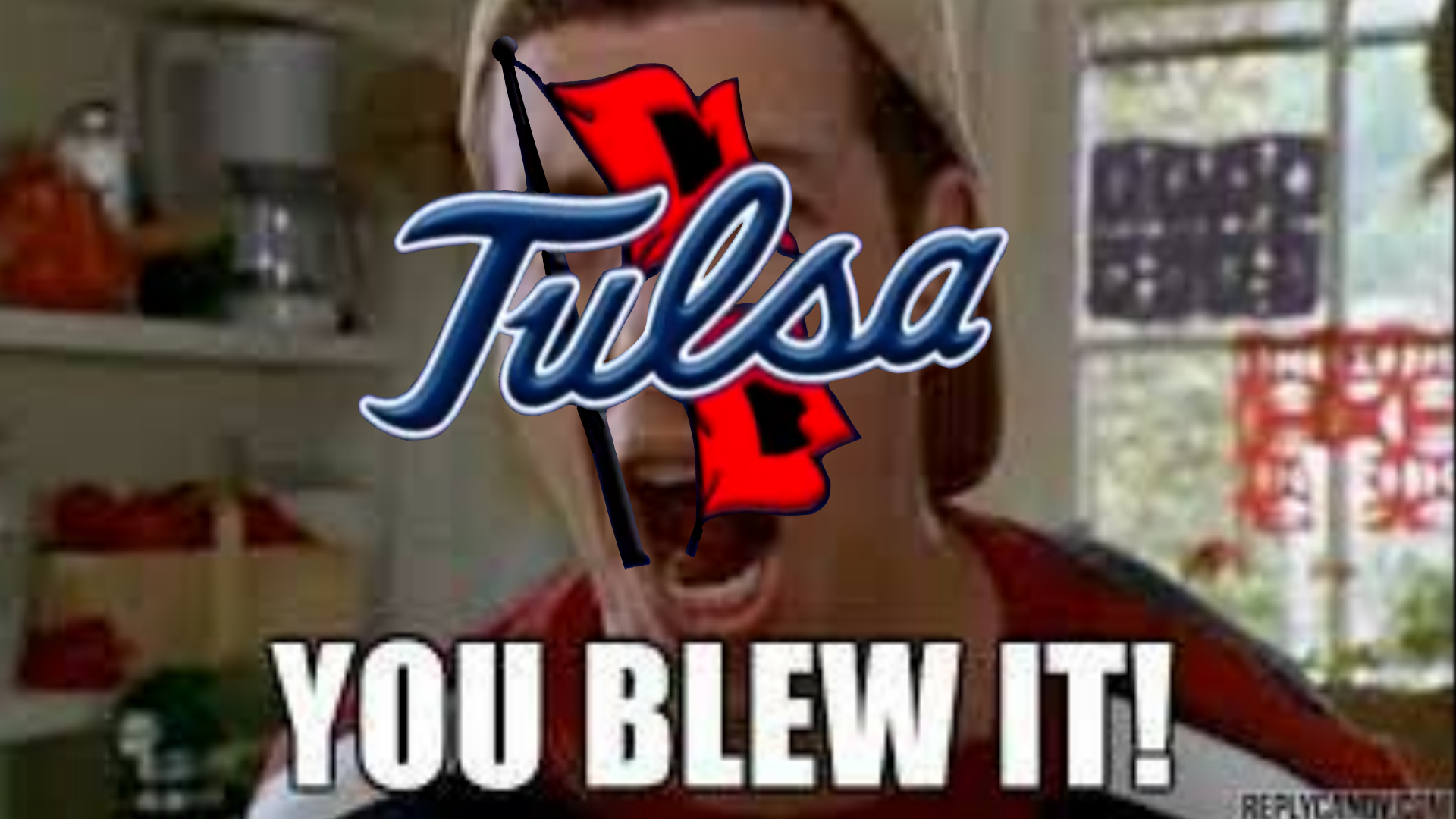 Tulsa had 4 chances to kill off Cincinnati and failed.

im not gonna cap, i don't believe in Cincinnati anymore. These Cincinnati fans was like this to ohio state fans pre struggle win, " YoU bArElY bEaT tUlSa, We SoUlD bE rAnKeD hIgHeR" *meanwhile sqeaks by the same tulsa team luckily *

it like they want to be boise state so bad, thay want to be "the team that runs the GO5".

at least they can play in a big 12 without texas or Oklahoma, thier best foe will be baylor for god sake

at least they can maybe blame OSU for this 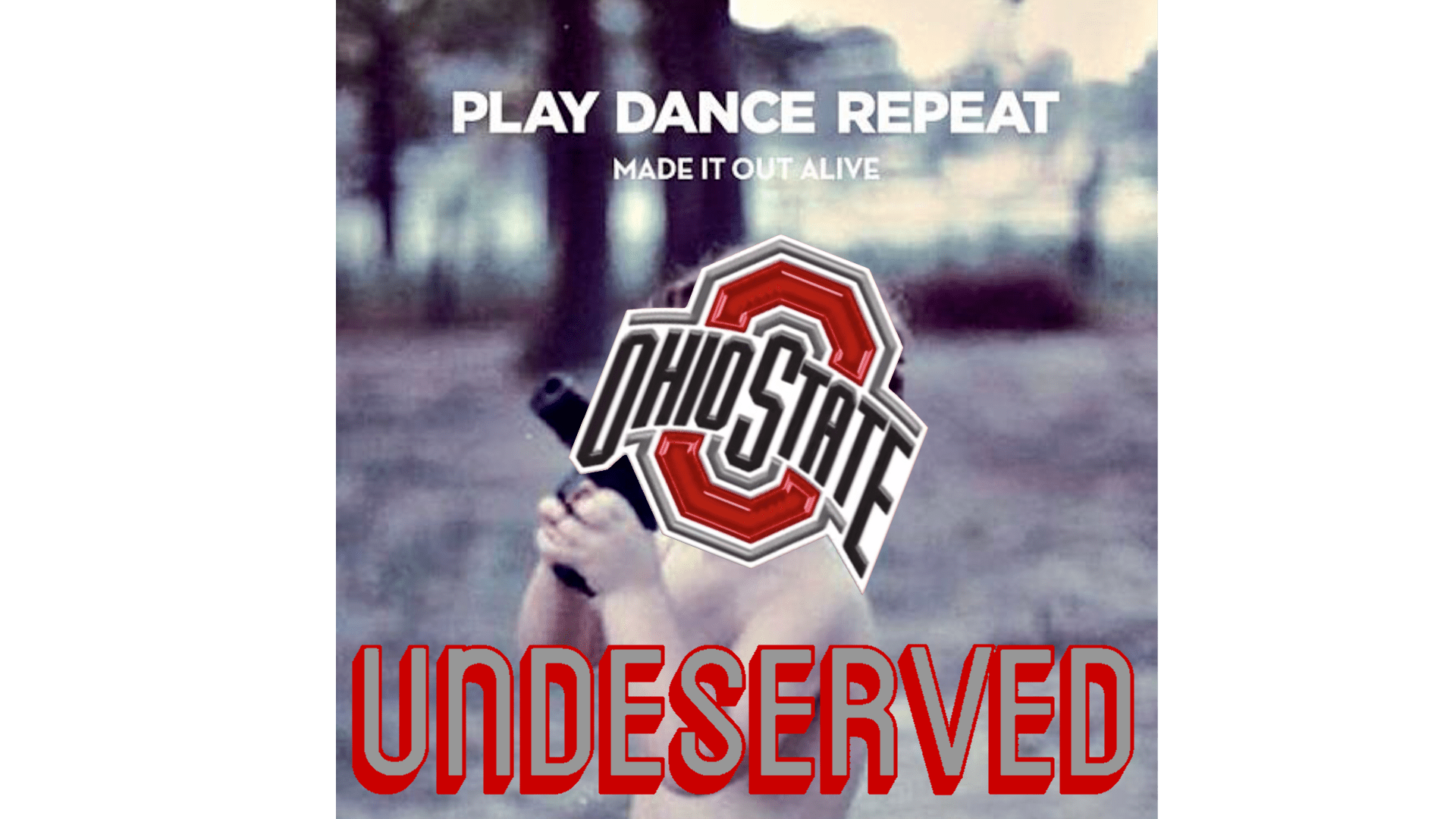 I dont even care anymore what happens during a Nebraska game, all I expect is, a close game + a Nebraska loss. its the Nebraska way at this point.

not saying the win isint undeserved by any means, this game was a FREEBIE for Ohio State.

idrc though, The Nebraska Cornhuskers is basically the Purdue Boilmakers but without the wins.

Now its time for random stats and thoughts. 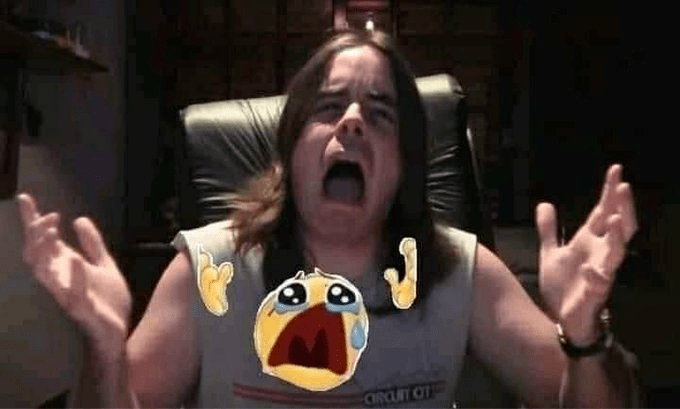 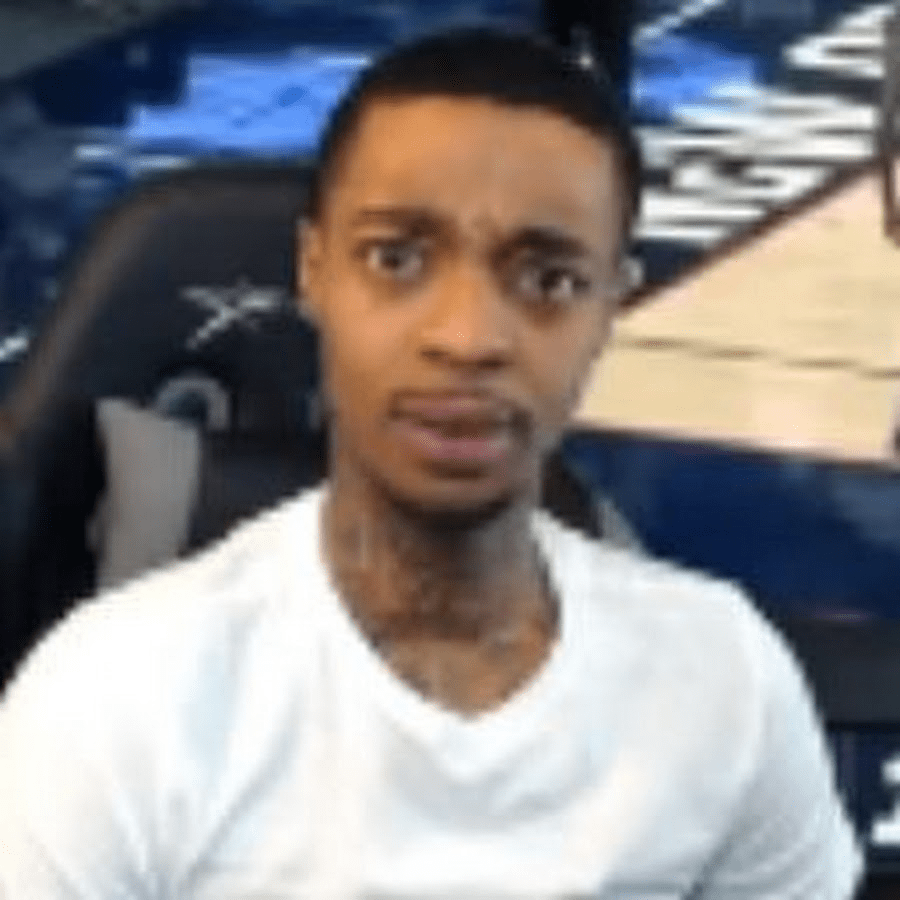 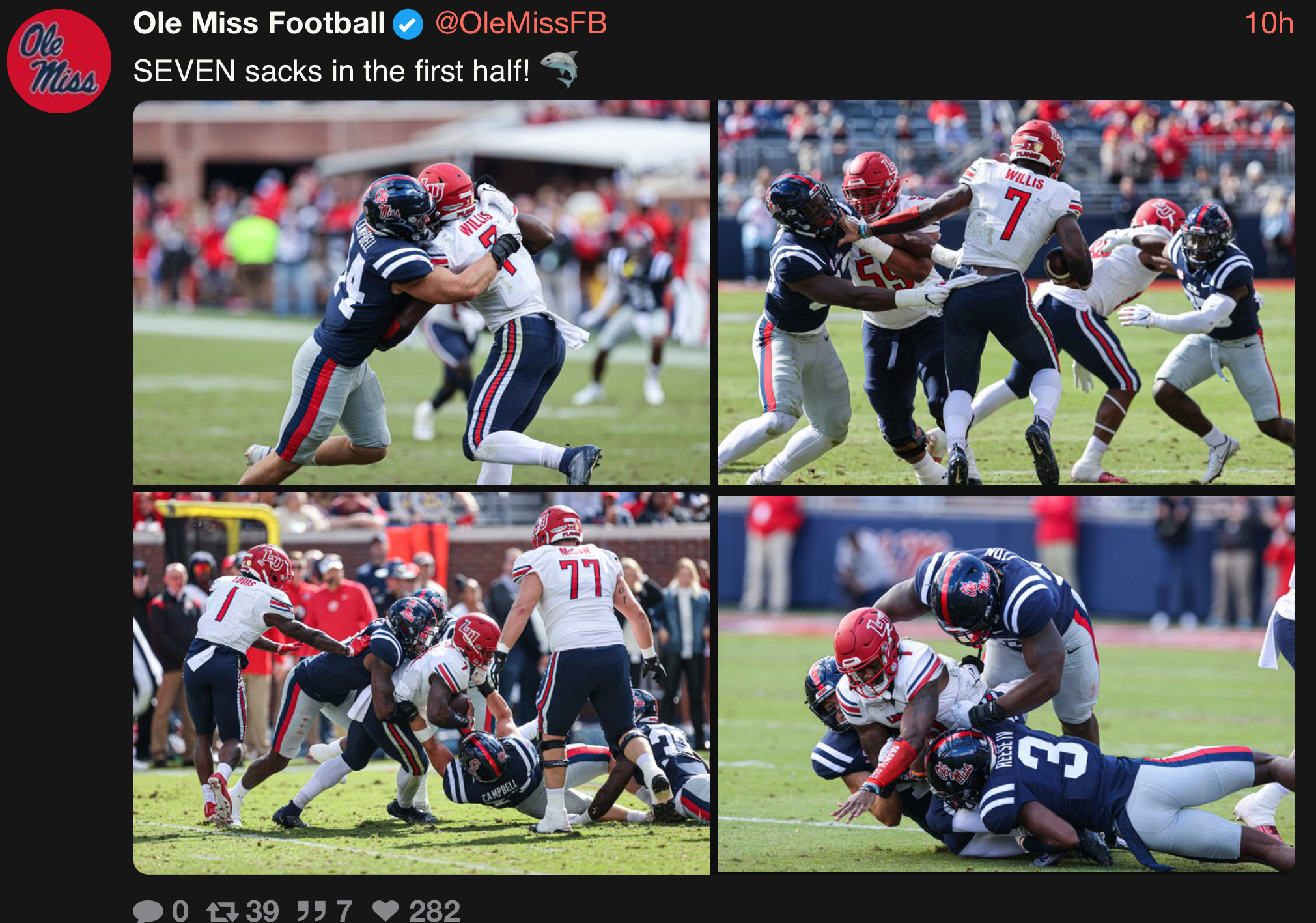 Malik willis has permanent scaring after this game.....

Go Fund Me Moment of Saturday: 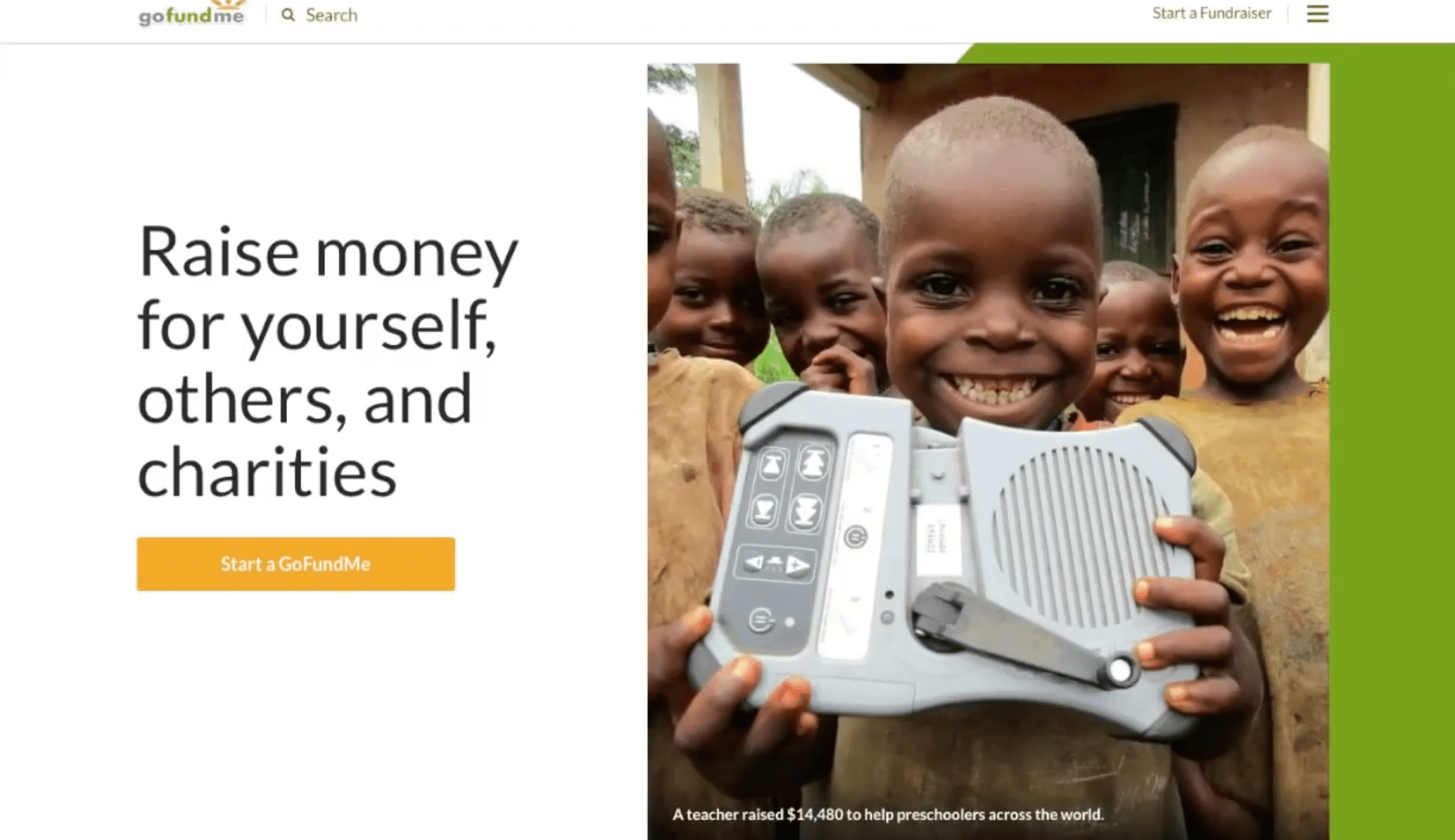 Games i care enough about to put here:

Now its Oklahoma, and everyone else. THATS A BAD THING

We hardly knew you Kentucky :(

Is the BIG10 gonna ruin themselves?

Florida disappoints us more and more every week.

ESPN CIC UP AND DOWN PREDICTIONS:

Gameday is in oxford next week, and is i don't see one of those tweets ole miss football posted as a sign istg 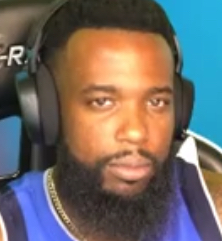