Ok alumni's we don't want to hear it right now 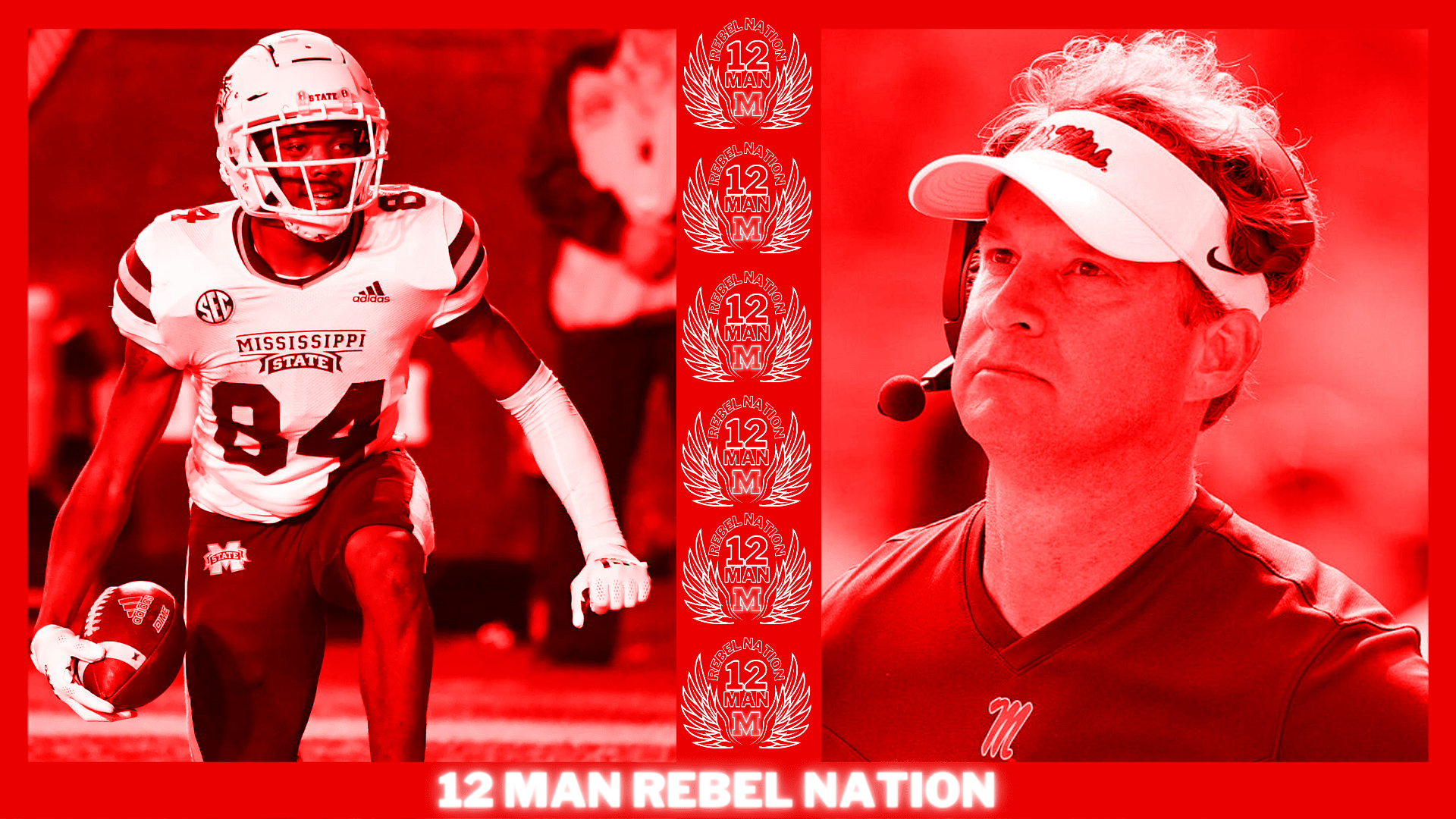 Since I'm scared about lane slipping up on a game we should win (Not saying we should've easily won stfu). / Corral actually getting hurt corral's safety. 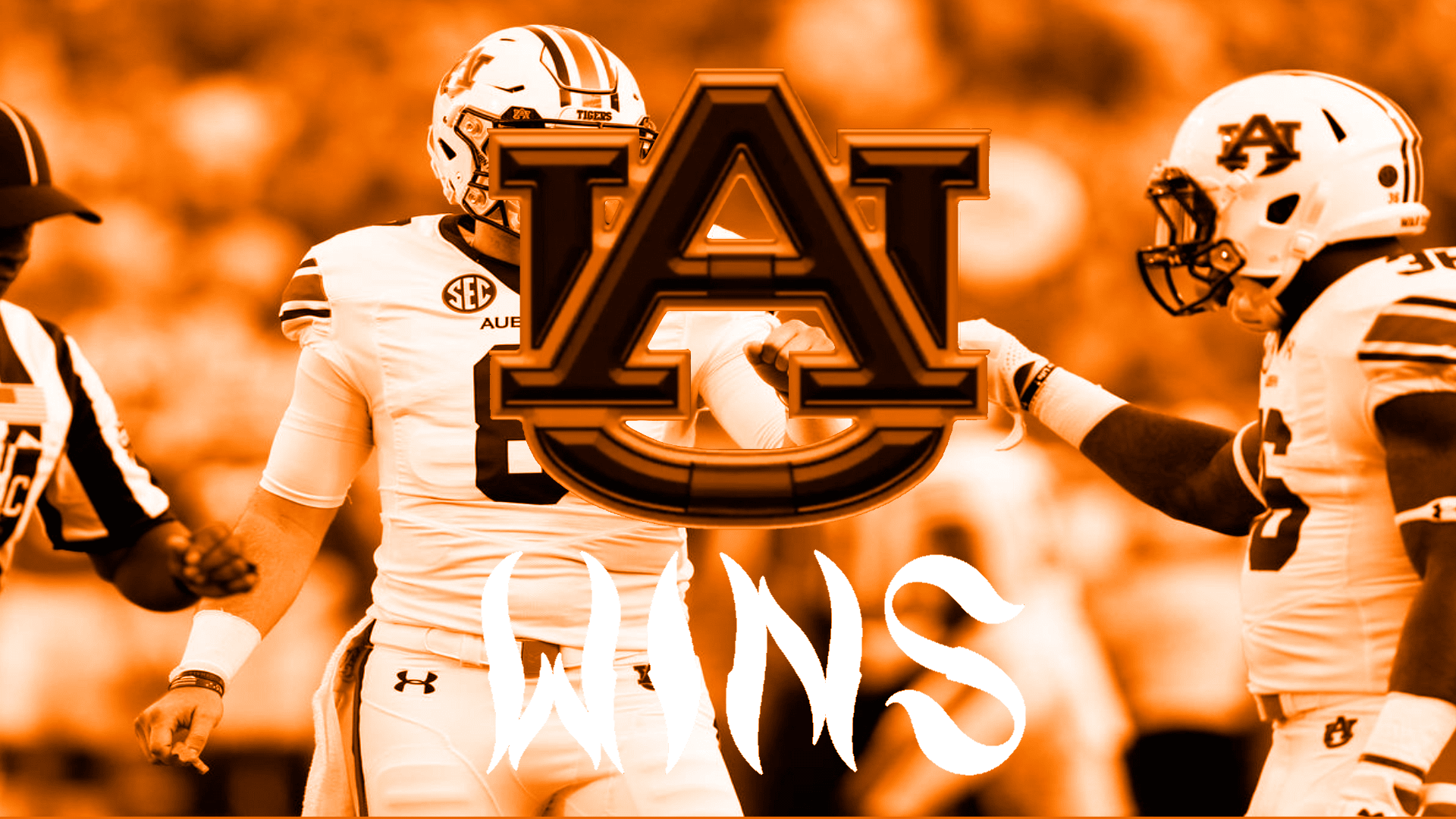 Lets talk about this fuckshit.

Not saying that we should've won this game but when 3, 50+ yard drives go to waste (2 of them were because fo 4th down "analytics") it ain't ideal. Its not like bo played out of his mind, he was basically matt corral this game without the interception

is #2 hiesman hopes up? Well basically yes until bryce young becomes ass ngl, stestion bennet would've been in new York if he played for bama this year. What really sold us was Penalties, Worthless Drives, and the stupid ass 4th downs

At the end of the day we lost, a L is a L. would say we are winning out, but our schedule lookin harder and harder every week, just look at- 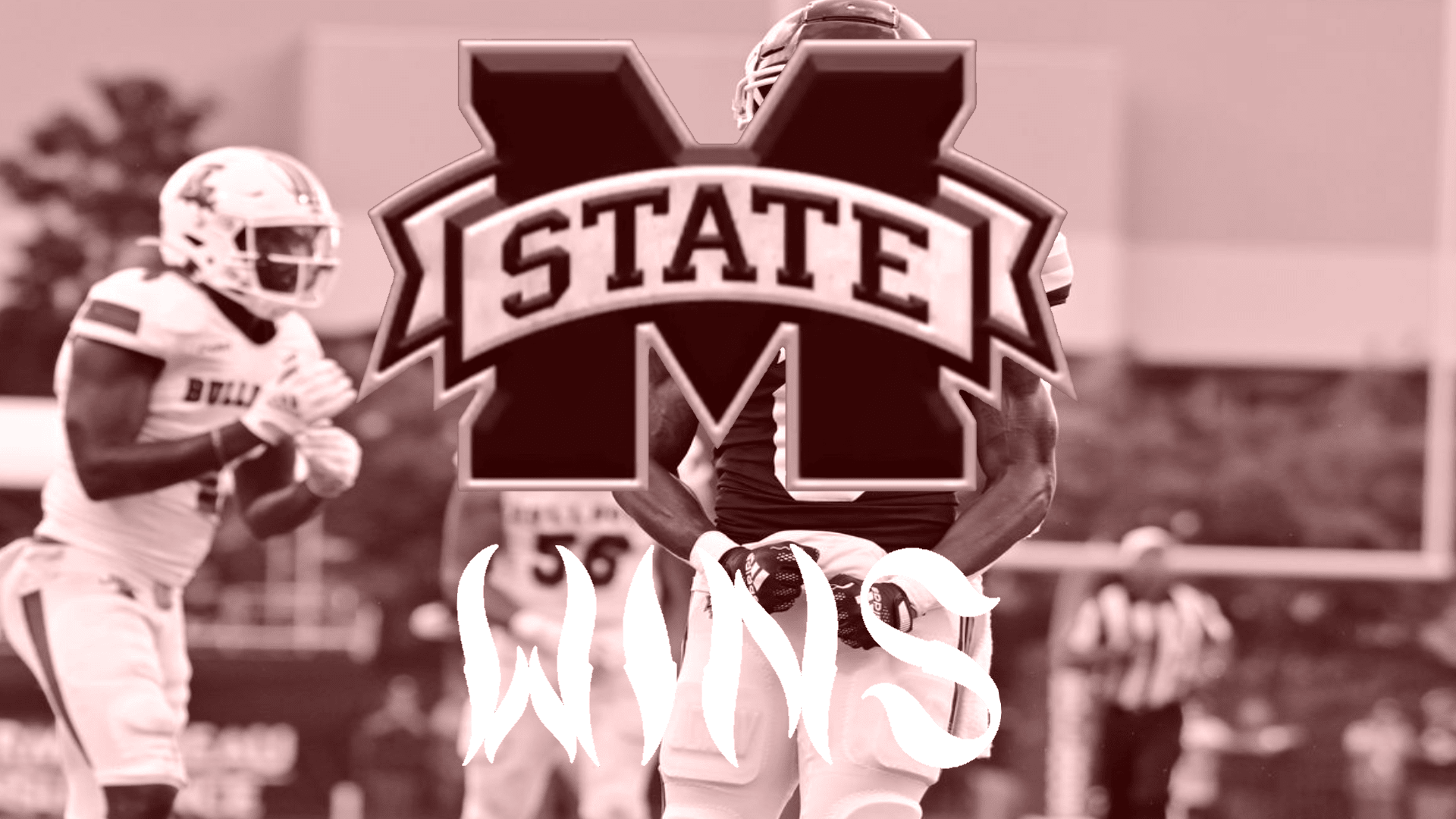 IK THE EAST IS WEAK BUT DAMN

didint watch this because its Mississippi state, I thought they would lose 50-8

but NOPE first they beat TAMU then beat KU.

is Kentucky the new Arkansas???

All i know is that Memphis is SEC East Champs

How to sell a game in 2 minutes: 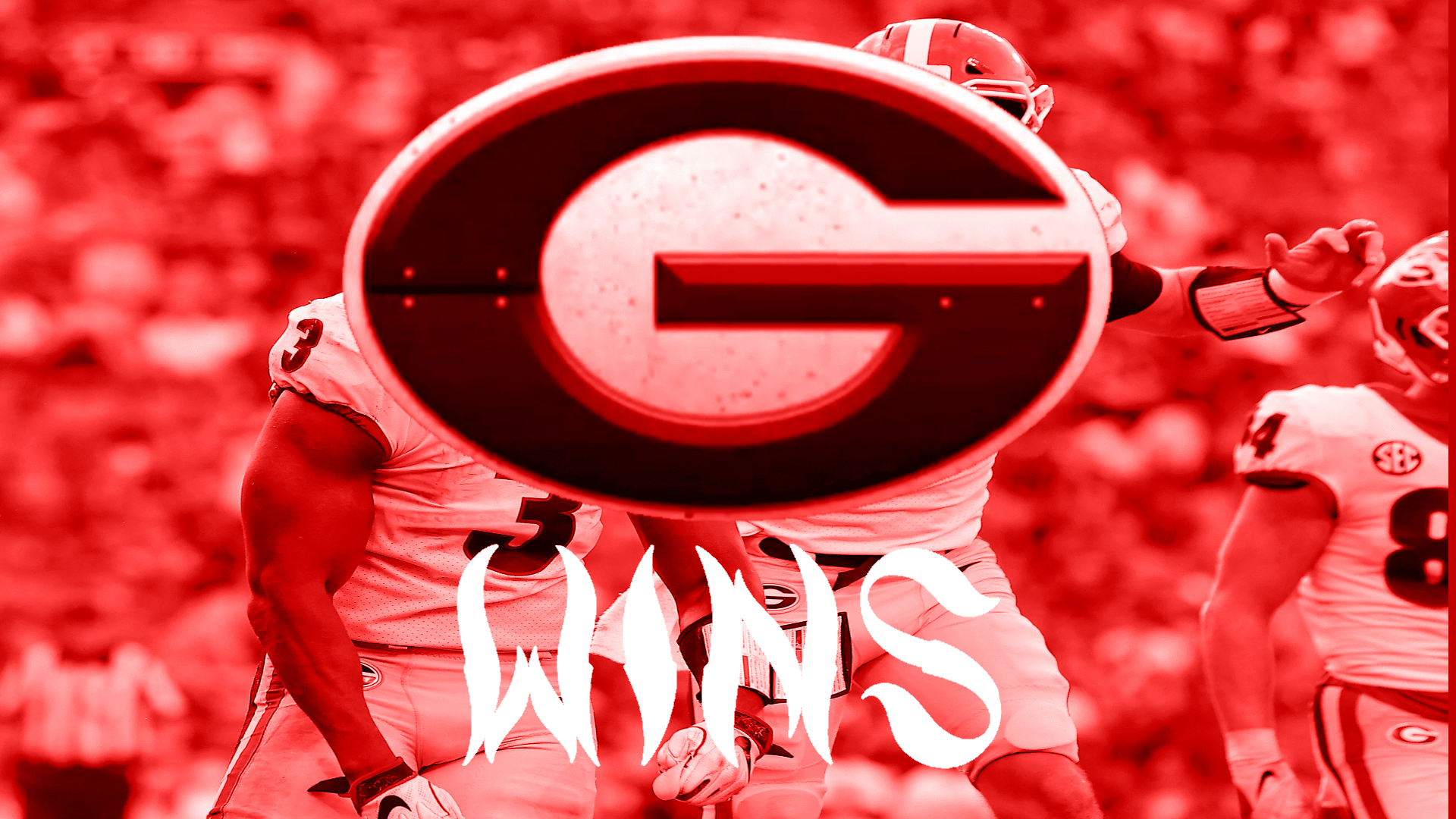 if it wasn't for the whole damn Florida gators Athletics Going to sleep like they aren't facing the #1 team in the country like bruh. FAU would never.

the first half was so boring i cooked lunch 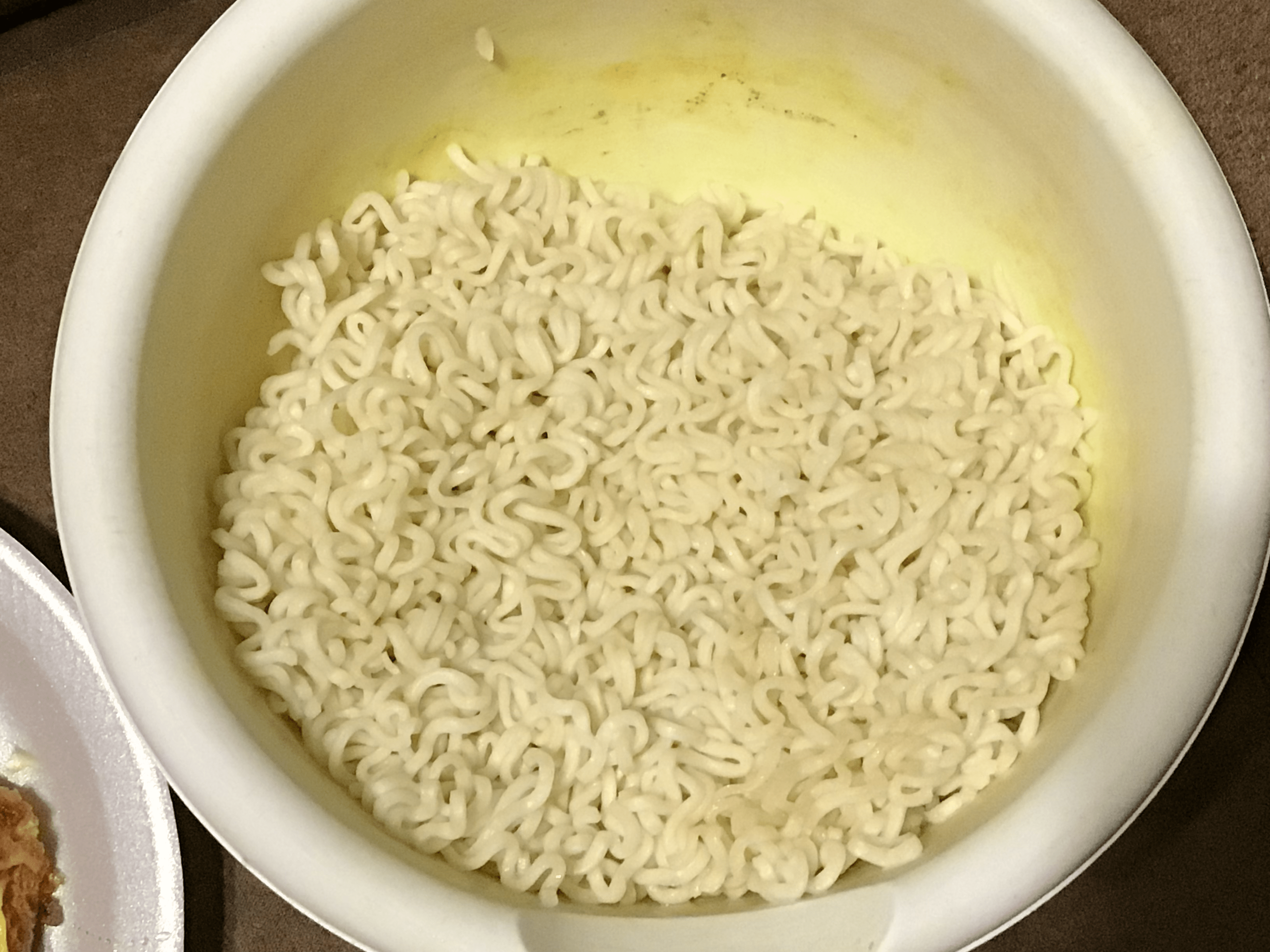 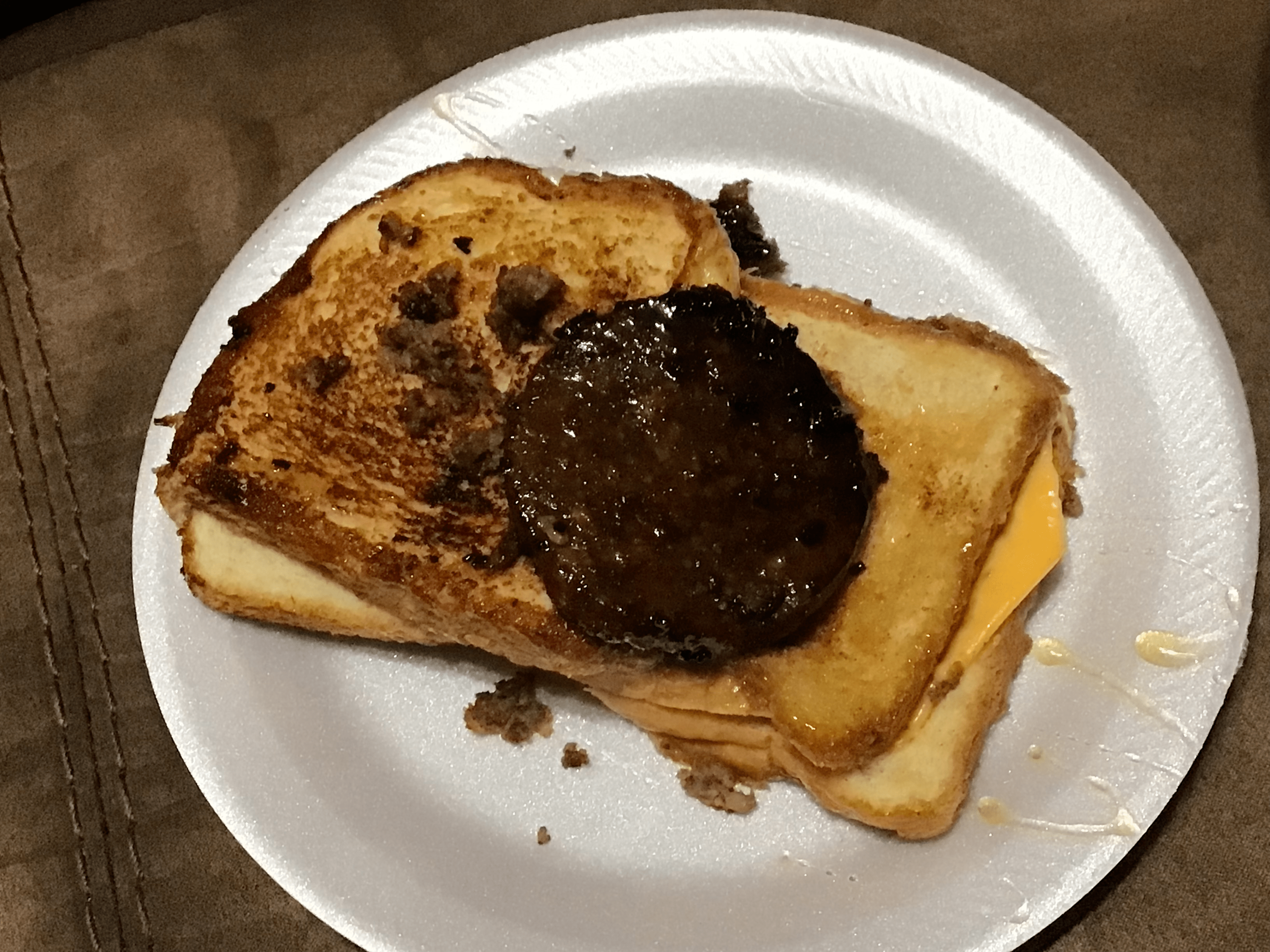 And yes i added a sausage and honey to a grilled cheese, i was THAT bored

i will never understand people that like defenses making 3 and outs, rather than a shoot out. Cant be me,

would rather watch vandy vs mizzou WHICH I DID (but more of that later).

i hate watching uga games, because their never primetime, and this. WHY DOES THIS UGA OFFENSE GO ON RANDOM SCORING SPURTS LOL. But enough fuckery..... in the sec at least ...

GAMES I CARED ABOUT BEFORE LOSING:

MIA 38 - 34 PITT: Can someone tell pitt fans to take a L like a man and that they shouldn't even be in this game. Wake forest is the best team in a power 5 conference. Let that sink in

GAMES I WATCHED INSTEAD OF UGA VS FLA:

MIZ 37-28 VAN - Mizzou fell off without falling off

hugh freeze hate Appreciation week is amoung us..... 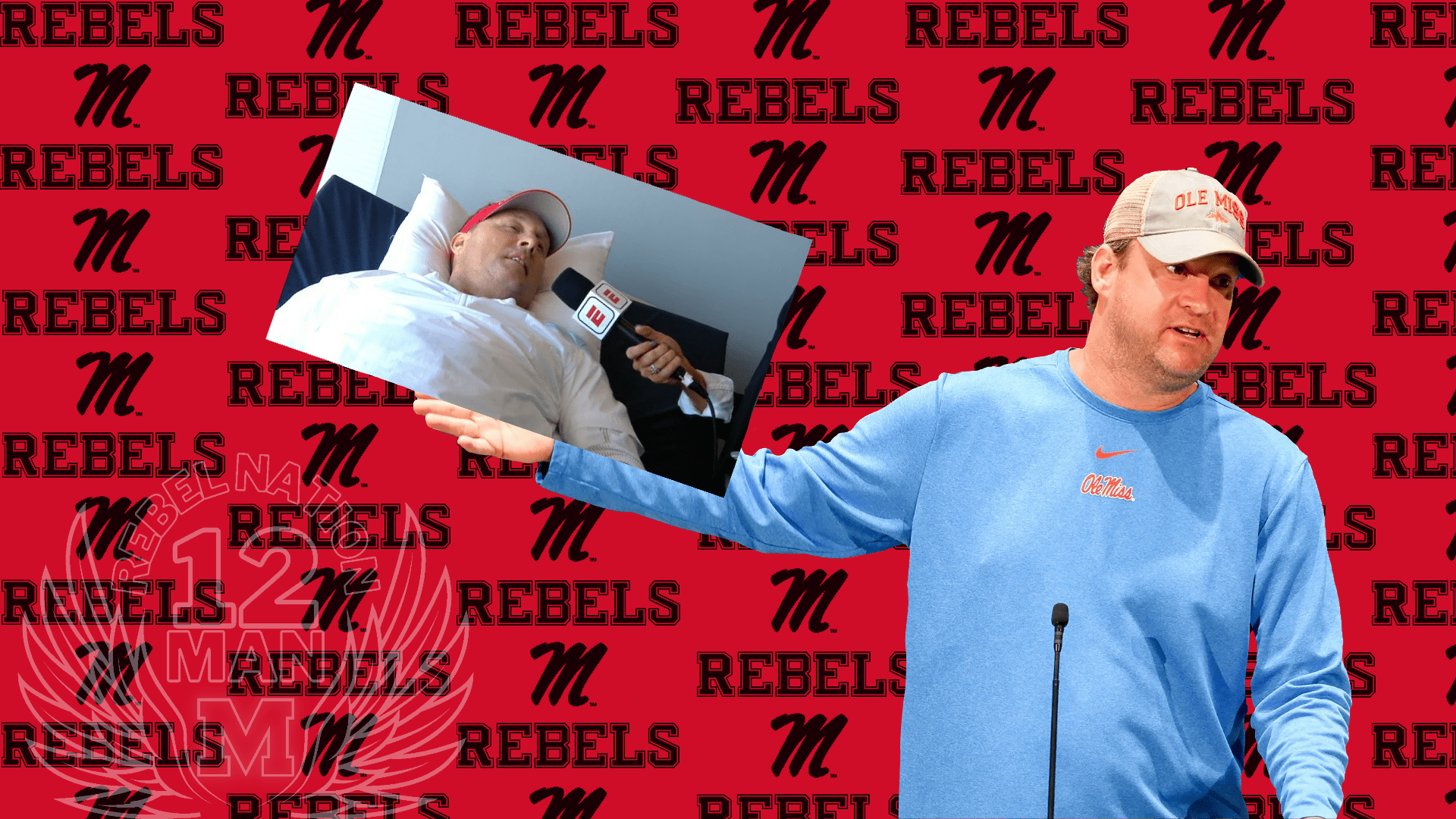