We've had a pretty interesting effect on Vanderbilt fans as of late, and vice versa. They've taken the SEC doormat role and upgraded it to that of a never-say-die underdog, breaking Ole Miss Rebel hearts on the gridiron, the court, and the diamond with some regularity for the past several seasons.

Thankfully, to keep us from going insane, we've recently seen Marshall Henderson, Cody Prewitt, and the ever-unforgettable Jeff Scott snatch victory from the jaws of defeat in Nashville. Now Vanderbilt fans have come to know what true SEC football fan agony is - to have your expectations dashed by someone else's heroics right in front of your face - and they have us to thank for that.

This year's Vandy game won't at all be like last year's Vandy game, with one team coming fresh off of a somewhat disappointing 22-point win over Boise State and the other coming off of a drubbing at the hands of the Temple University Fightin' Cosbys. It'll be a ho hum affair with little of anything mimicking last year's heroics, but the HATE will still be alive and well. We probably won't break your hearts or spirits as much as we did the last time we met, but we'll still give you no reason to leave the contest excited. 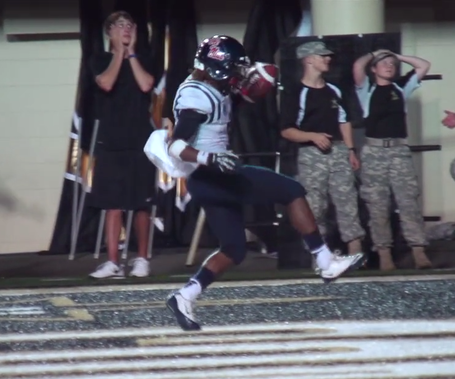 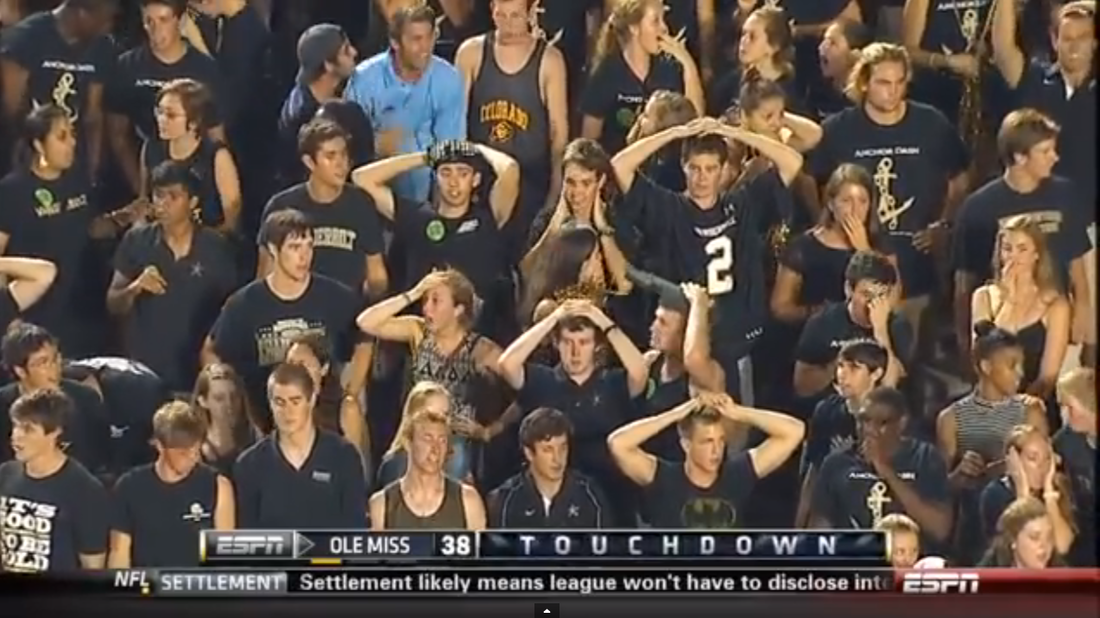 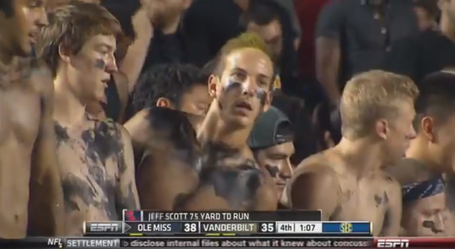