Can we let the 2014 Music City Bowl trophy throw out the first pitch?

Georgia Tech has been pretty kind to Ole Miss over the past five months. For starters, they let us beat them in the Music City Bowl back in December, allowing Rebel fans a great excuse to drink in Nashville. Then they took Demarco Cox off our hands a couple weeks ago, freeing up space on our basketball roster for someone who will hopefully average more than 17 minutes a game -- though we will miss the dick puns :(.

Now we're hoping the Yellow Jackets will be kind enough to not knock the Rebs out of their own regional. Georgia Tech arrives in Oxford as a three-seed, fresh off an impressive ACC Tournament run that ended with a win in the championship game.

Let's break down who this team is and what kind of threat they pose to the Rebs.

More from our team sites

More from our team sites

Why they'll win the regional

For starters, they just won the ACC Tournament. Including the final week of the regular season, this team has won seven of its last nine games. They're hot and peaking at the right time, which is always dangerous once you hit tournament play.

They have some serious wins on their resume this season. Georgia Tech has series victories over conference rivals Florida State and Miami, both of whom are hosting regionals this weekend.

Why they'll lose the regional

So the qualifier on that ACC Tourney Championship is that the Yellow Jackets didn't exactly have the toughest of paths: Wake Forest, Miami, Duke, Clemson and Maryland. Two of the conference's top three teams aren't on that list.

While they've tallied some impressive wins this season, those all came at home or at neutral sites. They've been pathetic on the road, dropping four of their five series, including two sweeps. A trip to one of the most raucous environments in college baseball doesn't bode well.

While Georgia Tech can hit the ball, it doesn't appear they have the pitching, particularly on the front end, to hang with the regional's top two seeds. Their top option, Josh Hedinger, is just 4-4 with a 3.64 ERA. He'll probably find himself outmatched if he ends up facing Ole Miss's Chris Ellis or Washington's Tyler Davis. 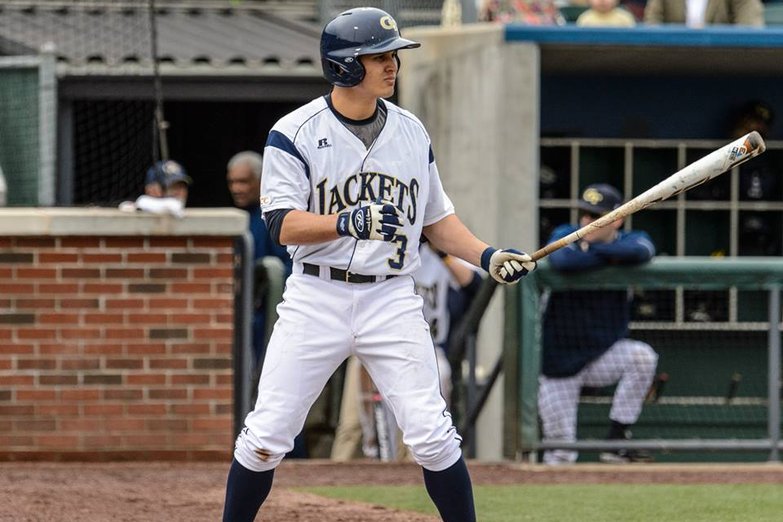