The Rebels will be sporting a new style for the 2013-14 season, "style" being used in the same way you might refer to an NBA player's mock-hipster press conference getup as style.

In an attempt to liven up the two hour snoozer that was the Grove Bowl (y'all know that shit was boring), the athletic department decided to unveil the new modifications for this year's football uniform.

The changes to the home jerseys seem simple enough, with the shoulder sleeves being extended, an ode to the old school unis, and the letter format being slightly adjusted. Navy pants have been introduced that sport "REBELS" down the side instead of stripes. For the away jersey, the classic red-on-white has been traded for navy-on-white (though it seems like we'll still keep the red). This is the biggest alteration, and will result in a noticeably different look on the road.

The below images seem to be a toying with the various uniform combinations. As of yet there's been no official word on what outfits we'll actually suit up in, but I doubt we see all of the options shown here. 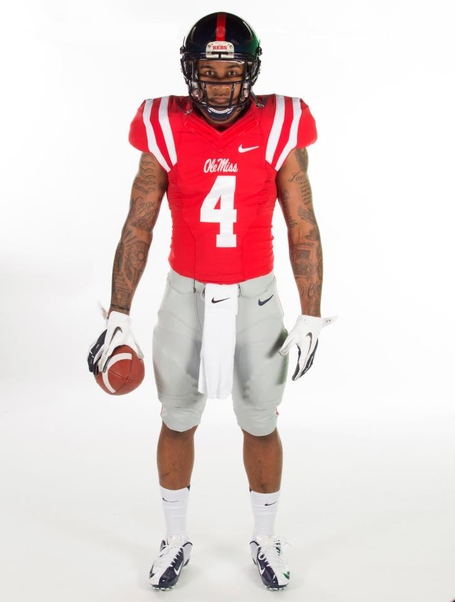 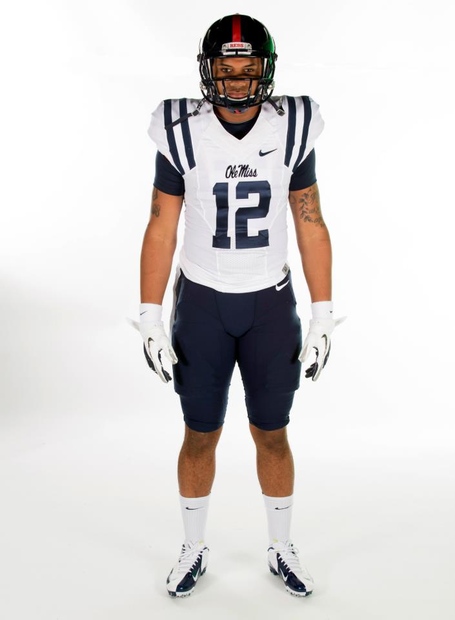 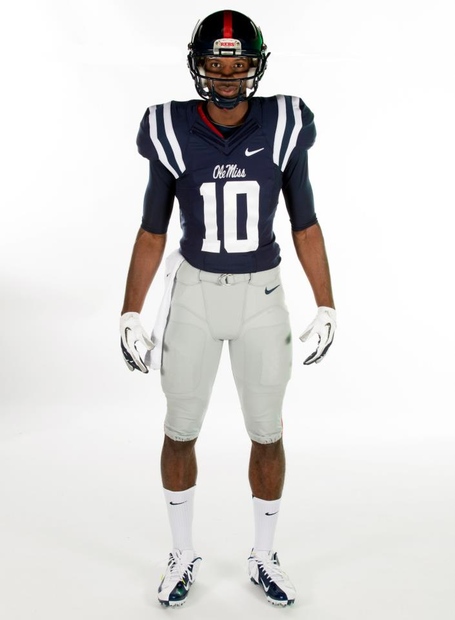 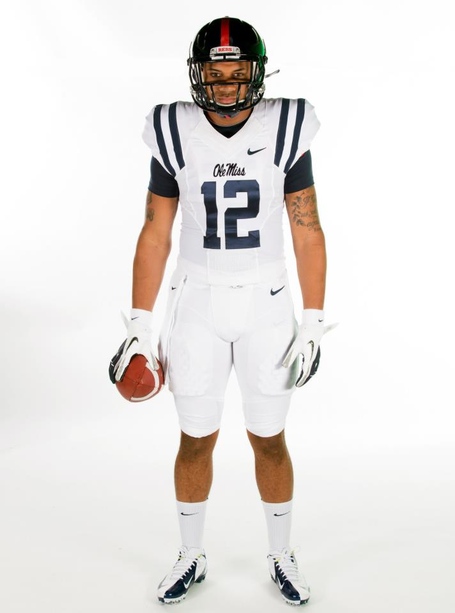 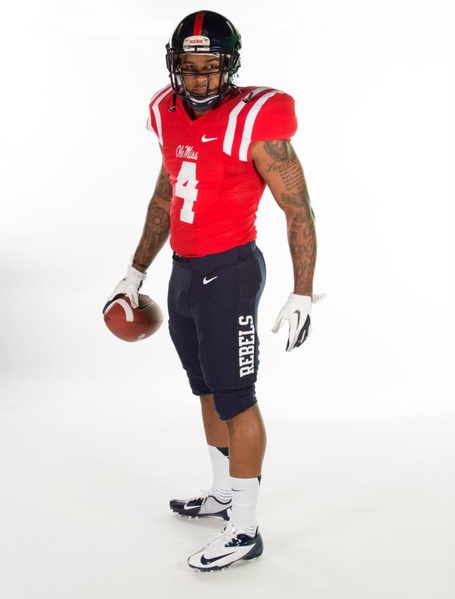 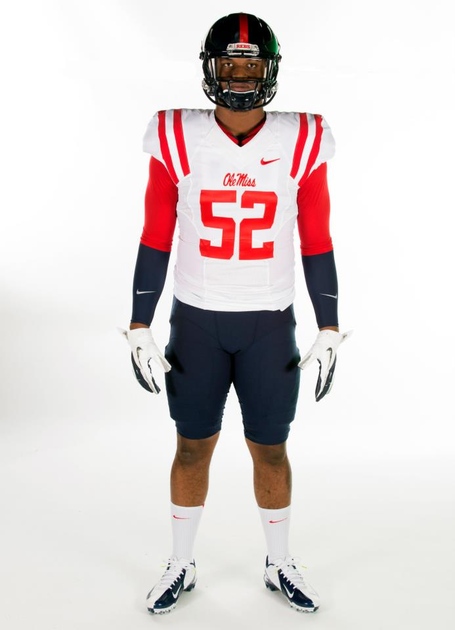 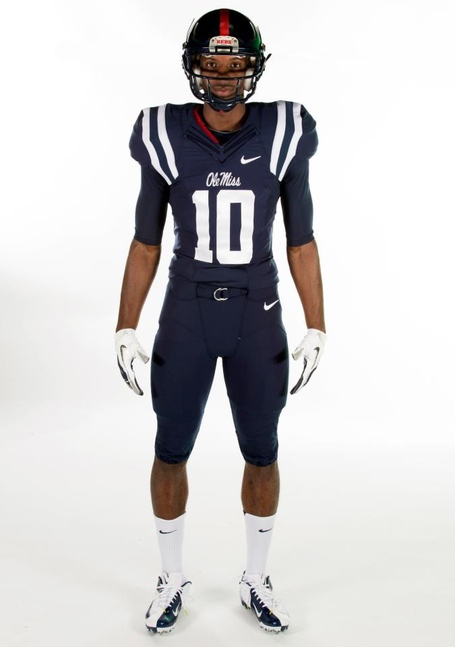 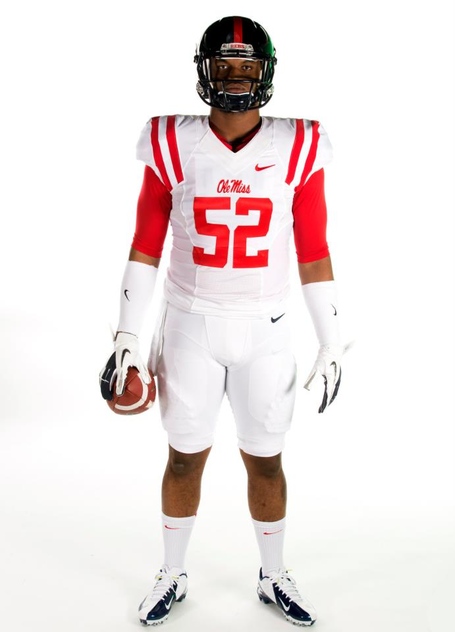 I for one am rather displeased with the changes. I'm not sure why the athletic department felt the need to tweak a jersey that, as far as I can tell, was very popular among the fan base. With the expense of sounding like some old guy who complains about turdishuns and takes earphones into the game so he can listen to the radio, I love the simple, classic look we've sported, and have been very pleased with our refusal to jump into the recent uniform redesign craze. Sure, this isn't exactly the Georgia debacle from two years ago, but it still seems unnecessary.

Meanwhile, seemingly the entire fan base remains in a constant clamor for baby blue helmets. If you want to change up our look a bit, why not do something the Ole Miss community has actually been requesting for years?

Anyway, that's one man's opinion. What do y'all think?