Ole Miss trailed by as much as 14 points during the first half but rallied to beat Western Kentucky 79-74 in a back-and-forth battle on the road.

In a game that saw 13 lead changes, the Rebels got the surge that mattered as they finished the game on an 11-6 run and improve to 9-3 on the season. Jarvis Summers provided the firepower, posting a game-high 24 points and draining a series of clutch jumpers down the stretch. 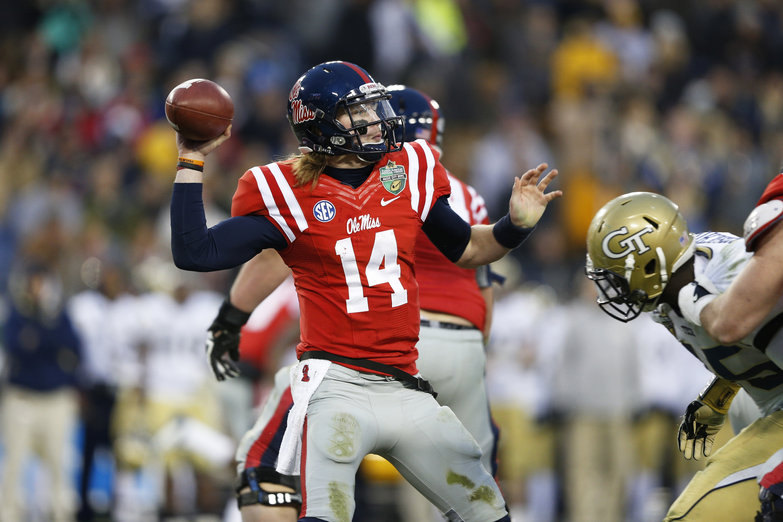 Marshall Henderson put up 23 points and hit seven of his 13 3-pointers. His trey with just under two minutes remaining gave Ole Miss a five-point lead and helped ice the game.

The Rebels looked awful in the early going as the Hilltoppers built a 29-15 lead just after the midpoint of the first half. But Ole Miss hit four 3s (three from Marshall) to close the half and went into the locker room up by three.

It's hard to call a game against Western Kentucky in December a must-win, but a fourth non-conference loss would have been disastrous both for RPI and morale, especially coming off that debacle against Mercer. These are the types of games that will make a difference when Andy Kennedy's club is inevitably sitting on the bubble come March.