How to watch Ole Miss vs. Western Kentucky basketball 2013: TV, radio and online

What's this basketball doing in my football?

Share All sharing options for: How to watch Ole Miss vs. Western Kentucky basketball 2013: TV, radio and online

Believe it or not, there's an Ole Miss athletic event being played outside of Nashville on Monday. Three-and-a-half hours after the footballers kick off the Music City Bowl, the roundball Rebels tip off against Western Kentucky in Bowling Green.

The bowl game should be ending right around the time basketball is starting, so there should be minimal to no overlap. It isn't on TV, but you can tune in online at WatchESPN. 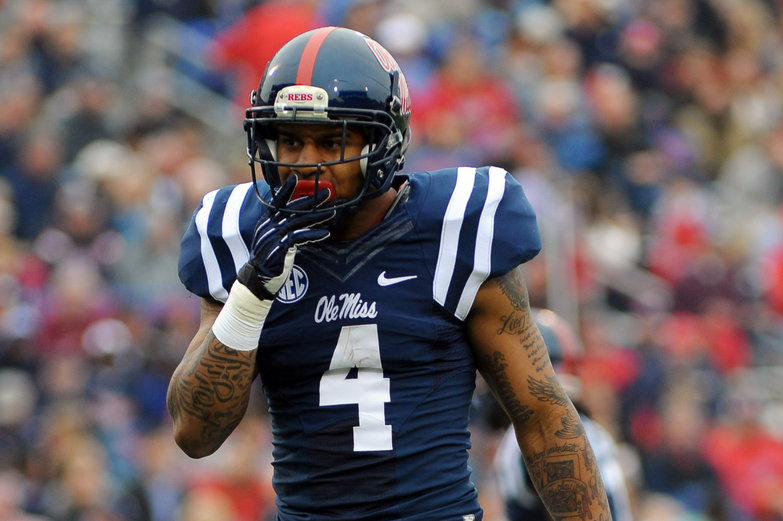 Everything you need to know leading up to the Rebels' bowl game against Georgia Tech.

Ole Miss is now 8-3 after losing to Mercer on a last-second shot two weeks ago. A once-bright non-conference schedule has soured, and Andy Kennedy's squad needs to win their final two games before starting SEC play against Auburn on Jan. 9. The Hilltoppers are 8-4, though two of those losses were to No. 16 Wichita State and No. 6 Louisville.

After that frustrating loss to Mercer, we understand if you're not in the mood for watching Marshall Henderson jack up 3s for two hours. Here's a list of things airing in the same time frame you can watch instead.

In case you do want to watch, here are the details.