The controversial star of the Ole Miss Rebel basketball team will have to ride the pine due to disciplinary action taken by his coaches.

Marshall Henderson is going to sit out a few games this season, the school announced today.

Marshall Henderson will be suspended for four games, including the exhibition game Friday and first two SEC games, #OleMiss has announced.

Henderson, as you may recall, was suspended from the basketball program this past summer due to a traffic stop during which the Oxford police found traces of marijuana and cocaine. He was, rather controversially, only cited for a failure to provide proof of insurance. This suspension, it seems, will carry on through part of the season, but Andy Kennedy did say at SEC Media Days that "[Marshall's] lesson has been learned and he's looking forward to the opportunity to play in the SEC."

Is Rebel hoops commit the next Marshall Henderson? 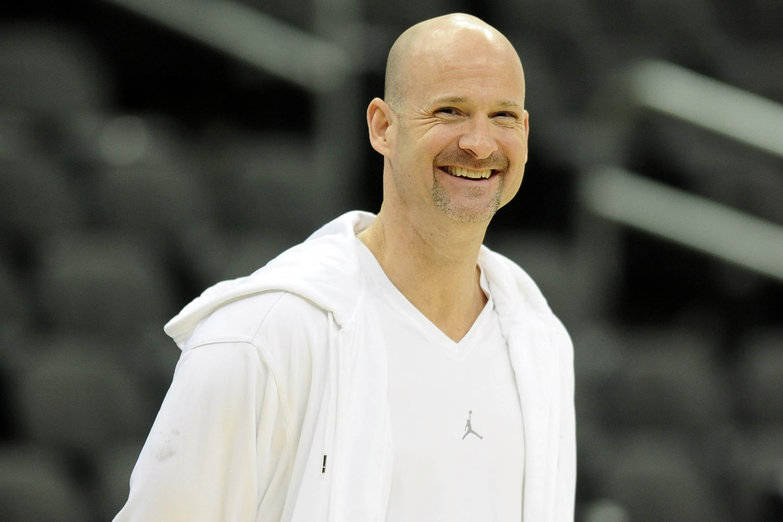 Verbal commit Stefan Moody's outside shooting and off-court issues could make him a suitable replacement for Henderson in more ways than one.

Marshall Henderson has been nothing short of an extremely polarizing figure since his college career began. After signing with Utah out of high school, Henderson found himself at Texas Tech and then a Texas Junior College before winding up at Ole Miss. He's had frequent run-ins with the law over his, to put it politely, loving to party, and even spent time in jail for using counterfeit money to buy weed. He's also known for his on-the-court antics, which include, but is hardly limited to, gator-chomping the Florida bench, popping his jersey after squeaking by a bad Auburn team, mocking Vanderbilt fans, and other emotionally-charged, hilarious actions that are either resoundingly loved or condemned, depending on who is passing judgment.

EDIT: Marshall Henderson will be suspended for USC-Aiken (exhibition), Troy, Auburn, and a road trip to Mississippi State.