With every Rebel fan's favorite time of year returns everyone's favorite fixture of Red Cup Rebellion. Our first football open thread of the 2012 season is here, bringing with it what I am confident will be honest, clever, oftentimes vulgar and always alcohol-influenced banter regarding Ole Miss football and, really, anything we've got time for and interest in.

For those of you who are new to this, let me run through some of the rules and procedures. First, there really aren't any rules, aside from don't say something stupid. Second, hilarious animated .gifs are always encouraged. Third, be sure to introduce yourself, tell everyone from where it is you're joining us - whether it be in the Grove or on your couch - and what's on the food and drink menu for the night.

Also, be sure to tweet your thoughts, especially live-ish photo updates of whatever it is you're doing and seeing, to @RedCupRebellion. Anything we receive that is worth a damn will be retweeted.

Everyone got it? Great. Let's get this started. 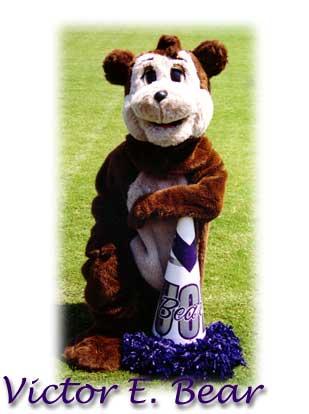 The game kicks off in Vaught-Hemingway Stadium at 6:00 PM central. You can find it on television nowhere, unless you're a pay-per-viewer or an ESPN3 customer outside of the blackout area (which is Mississippi, Arkansas, and much of Tennessee). Have fun y'all. Football is finally back.