TLV #153 - The Youth of the Rebel Baseball Team

Share All sharing options for: TLV #153 - The Youth of the Rebel Baseball Team 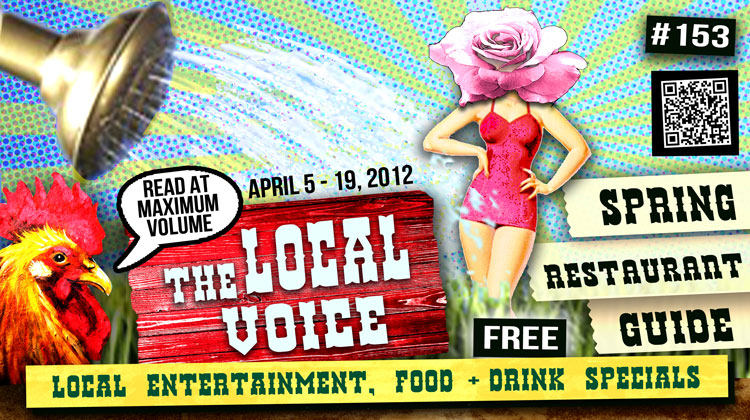 Unless you either don't at all care about the #10-ranked Ole Miss Rebel baseball team (STOP: if this is the case, either turn the page or reevaluate your life, or both) or were completely avoiding any form of communication with your fellow Rebel partisans, then you by now are fully aware that our squad defeated the, then and still, #1-ranked Florida Gators baseball team in a horrifyingly exciting fashion this past weekend at Swayze Field. The crowd was large - the second largest weekend crowd in Swayze Field's history, in fact - and raucous, the games were close and intense, and the weather was nearly perfect, all of which served to make Sunday afternoon's stunning and improbable, series-clinching walk-off victory over a team as talented as Florida all that more exciting.

But there's more to that initial excitement than meets the eye. Not only was it exciting to just get the win, nor was it only exciting to win in the manner by which this team won (to save space, we'll just call it "come-from-behind heroics"), but it was exciting to see a program populated largely by sophomores and freshmen defeat a program littered with experienced, MLB draft-ready prospects. For a team with as much youth as this Rebel program has in significant spots to contribute, they sure can, at times, look the part of an elite team comprised of veterans, and that's what's most exciting about this club so far this year.

On the mound, there are a handful of true freshmen who have shown significant promise both as starters and out of the bullpen. Sam Smith, aside from one tough performance against the Louisville Cardinals, has looked the part of a future weekend starter and is the leading midweek/bullpen guy on the team in terms of strikeouts. Hawtin Buchanan, another freshman, has allowed zero runs and four hits over his four appearances. Chris Ellis, yet another freshman, has been spot-on in relief, holding opponents to a meager .154 batting average and striking out 16 over 16.0 innings.

But the young emerging superstar out of the younger arms on the team is undoubtedly true sophomore ace Bobby Wahl. Wahl was, after his Friday night win against Florida - a win in which Florida scored no runs, a first for the Gators on the season - named the National Pitcher of the Week by the National Collegiate Baseball Writers Association. He has a 5-0 record, a 1.91 ERA, and 48 strikeouts over 42.1 innings of work. And, best of all, we get to keep him for at least another season.

Young bats have contributed mightily to the Rebel success so far this season as well. Will Allen, the sophomore catcher, has a .333 batting average and 14 runs batted in. His first home run of the year, interestingly enough, came this past week against the Florida Gators, who come from his home town of Gainesville. Sophomore Preston Overbey has a .319 batting average with ten 10 runs batted in and a pair of home runs, and will soon be followed in his capacity by his younger brother Jake, who is also on the team.

True freshmen who have provided a nice spark to the Rebel squd are Austin Bousfield and already-fan-favorite Senquez Golson. On offense, Bousfield has 18 runs so far on the year, making him one of the team's leading scorers, and Golson is easily the fastest player on the team, making him a natural at stealing bases and playing Bianco-style small ball. Golson, this past weekend, drove in the winning run in game three of the Florida series, adding to his already legendary status amongst Rebel baseball fans. Bousfield and Golson, as well, have shown real promise defensively with overall good fielding and range in the outfield when and where they've been given opportunities.

Of course, there have been and will continue to be growing pains. This team has, and will, lose games for seemingly no good reason whatsoever. They will make mistakes. They will remind us that they, indeed, aren't as refined or mature as they may appear at times. But, with a lot of these players, their raw talent is simply something which cannot be hidden. Such is legitimate cause for deliriously delusional optimism for the future of the program. If these athletes can continue to progress, and if the recruiting can stay as hot as it has as of late, the Ole Miss baseball team can begin to legitimately reclaim its spot as one of the more successful programs in the SEC and continue the tradition of winning begun under head coach Mike Bianco ten years ago.

This weekend, the Rebels begins a series of SEC road trips by travelling to Lexington, Kentucky to face the surprisingly red-hot Wildcats. The weekend after, they travel to Athens to take on a slumping yet talented Georgia Bulldogs team. Both will be difficult tests for such a young team, but we at the Cup have faith in their tenacity thus far and can, at the very least, rest easy knowing that this group of Rebels will play hard and well, even in defeat.

It has been and should continue to be an interesting season with such a young Rebel baseball team. I hope that you'll have as much fun watching them as we will covering them. Hotty Toddy!