TLV #154 - Seriously, There Are Good Reasons to go to the Spring Game

Share All sharing options for: TLV #154 - Seriously, There Are Good Reasons to go to the Spring Game 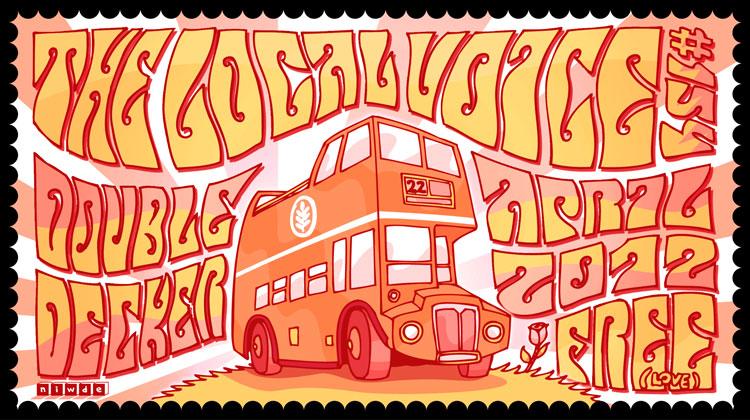 Right about now is time for our annual "you know, spring football doesn't really matter being that it's glorified practice, but just watch it anyway because you're bored" column. You know, the one where we would try to convince you that watching Houston Nutt's offense would be something more than a better-than-average way to spend a sunny Spring day in Oxford? The one where we'd offer up some platitudes about team "development" or something else just as vague? Well, yeah, this is sorta that column all over again.

We have a new head coach, a handful of new quarterbacks, a new offensive scheme, and a yet again renewed sense of excitement and optimism, albeit tempered, about our fan base. New head football coach Hugh Freeze and staff will be running an offense in a way that has never really been attempted at Ole Miss. Instead of the previous regime's road grading offensive line plowing away for a workhorse halfback and an under coached quarterback, this staff's offense will rely on speed, athleticism, mismatches, and the mistakes of the opposing defense to move the ball down the field.

You'll see a slimmer offensive line moving laterally, into space, or even downfield some to set up plays and blocks. You'll see wide receivers flying in all sorts of haphazard directions. You'll see quarterbacks throwing the ball early and often. You'll see halfbacks breaking off to the outside, hoping to turn the corner and move upfield against the defense. And you'll see all of this take place with a sense of urgency. This hurry up style of offense, which Hugh Freeze himself has called "basketball on grass", is unlike anything you've seen in a Rebel uniform. Will it work? I haven't the slightest idea, but I do have a feeling that it will be a good bit of fun to watch operate when it is working.

While what you see in the spring practices this weekend won't be much of anything close to what plays you'll see run in actual football games this fall, you will get somewhat of a gist for how things are going to go. It will be fast and, at times, pretty exciting. It will also be horribly frustrating, agonizing, and even embarrassing, but we are Ole Miss, are we not? That's sorta what we do around here.

More importantly than all of that, though, is the opportunity this weekend presents to you, the fan, to show whatever support you may have for the direction of the Ole Miss athletics administration and, by extension, programs. After nearly a decade of fans clamoring for the man's ouster, Pete Boone was officially relieved of his duties as Director of Intercollegiate Athletics and replaced with Ross Bjork, a young yet successful athletics administrator who sought to immediately pump some new life into our admittedly behind-the-times administration. Via his first hire - that of a highly successful Adrian Wiggins to coach our women's basketball program - his dedication to fundraising, and his haste to embrace the internet and social media as marketing tools, Bjork has already demonstrated himself to be an astute and effective administrator.

But even if none of that resonates or even matters to you, you as an Ole Miss Rebels fan have got to at least be excited about the potential for innovative and progressive change in the way Ole Miss athletics are run. Sure, Ross Bjork could be run outta town on a rail a la Homer Stokes in the closing scenes of O Brother Where Art Thou after a few years of horrible decision making, money laundering, and motorcycle wrecks involving unethically hired subordinates (Too soon? Of course not.), but the potential for success is there in a way to at least generate some sense of optimism about the future of our athletics director.

With that being the case, I am fully inclined to thrust all of my support behind Bjork and find no better way to immediately do that - aside from donating money that I don't have - than to enthusiastically attend the Grove Bowl, its preceding festivities, and its following baseball game against the University of Arkansas. An exciting showing of Rebel fans in the Grove and at Vaught-Hemingway Stadium this Saturday is, per my estimation, is a perfect way to show support for the Hugh Freeze regime and the Ross Bjork administration.