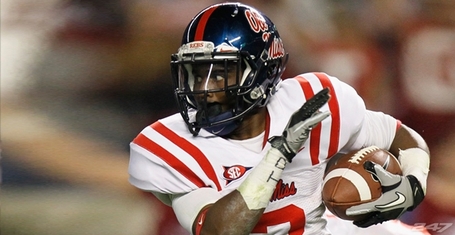 WVTNRebel has done a stand up job delivering spring football practice reports these past couple of weeks*, and we have all enjoyed them. Being a fan of the football and being desperate for attention, I have been inspired to follow suit. However, some knowledge of the sport is usually required to put together any meaningful report of the going-ons of the gridiron gang. Regardless of this minor setback, I attended last night's scrimmage and proceeded in my venture to deliver to you, my cup-friends, the things (in bullet form) that I deemed noteworthy.

*This is in no way meant to rival the reports of WVTNRebel, but rather complement them.