Share All sharing options for: TLV #152 - A Take on the Future of Andy Kennedy 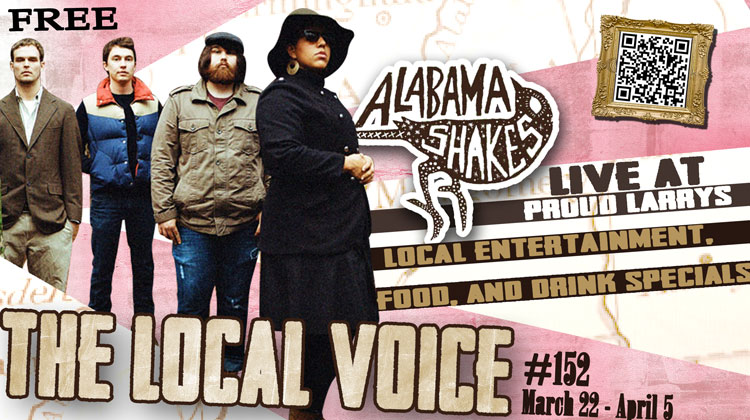 [EDITOR'S NOTE: Press time on this was Monday evening, before we were aware that Ross Bjork would be named the incoming Ole Miss AD. Just swap names and hypotheticals when and where necessary.]

I remember well the day Andy Kennedy was introduced in a Tad Smith press conference complete with the familiar Ole Miss presented by Bancorp South backdrop, roll-away stage, and just a handful too many decorative ferns (probably fake ones, and probably the same fake ones we've used to introduce Kennedy, Orgeron, Nutt, Freeze, Black Bear, Dan Jones, et. al.). I remember that Ole Miss was the back-up plan for Kennedy after Cincinnati had gone with another guy, probably because the Bearcats had gotten close-but-no-cigar to the NCAA Tournament in Kennedy's one season as interim head coach (and that's called "foreshadowing," remedial English students). I remember a mouthy old-guard fan, who leaned in real close to tell me what a blessing it was that Ole Miss finally had "a white one," but I'm sure she was talking about something else because I've seen her explain, since then, on various Facebook pages that she's "not racist, but . . . ."

The thing I remember, though, that it relevant symbolically today, though, is the sight of Mr. and Mrs. Kennedy - the latter of which stares flat-footed into the former's bellybutton. They really are an interesting pair to look at because of that height difference. And doesn't that picture remind us all of Andy Kennedy's tenure, thus far, at Ole Miss? The peaks and valleys, standing next to, nay, seemingly permanently bound to each other?

Most people will read this column while Kennedy's former team is still competing in the NCAA Tournament. That event is happening contemporaneously with the ongoing consideration by semi-retired athletic director Pete Boone, associate A.D. John Hartwell, and Chancellor Jones about whether or not Andy Kennedy ‘s contract should be extended after five trips to the NIT in six years, the latest of which ended in a first-round home loss to directional Midwestern state university. Ole Miss fans who find sick and cynical humor in the athletics program's ability to trip over its own man-parts, metaphorically slight though those may be, are choking up self-deprecating obscenities at this reality. I am increasingly that type of fan.

Andy Kennedy has done a good job at Ole Miss. He has more-than-surpassed the last three years of Rod Barnes's tenure in even his worst season. He has won twenty games five times. He has shared SEC West Championships. And he has put a team that plays in one of the worst facilities in the country in the conversation consistently. But he gets paid $1.3 million a year, which is more than 42 coaches who took their teams to the NCAA Tournament in 2011. And he is under contract for three more years, so why, exactly, are we talking about letting a lame-duck Athletics Director extend that contract?

We have been down this road before, albeit in a different sport, and we were burned and embarrassed like the Comedy Central Roast of Charlie Sheen. Maybe the real-world perspective where good-but-not-close-enough never earns you the contract extension is simplistic; it does not take into account effects of recruiting and athletic contract hamstrings set down by legislative fiat. But it's absurd that Ole Miss is actually thinking about re-negotiating this man's deal when it is a few months away from hiring his new boss.

We bloggeurs want Andy Kennedy to succeed. And we damn sure want him to take Ole Miss to the show in 2013. We are tired of a basketball team that only interests us enough to check Twitter during the games. And given Kennedy's good work thus far we are hopeful that he will deliver. But contract extensions for this type of work are for back-room deals among the good ole boys at multi-million dollar corporations where accountability is less than an afterthought. So, I'm sure Andy Kennedy's contract will be extended.

But, please, Ole Miss, at least think about making our basketball program justify its existence before your do it.