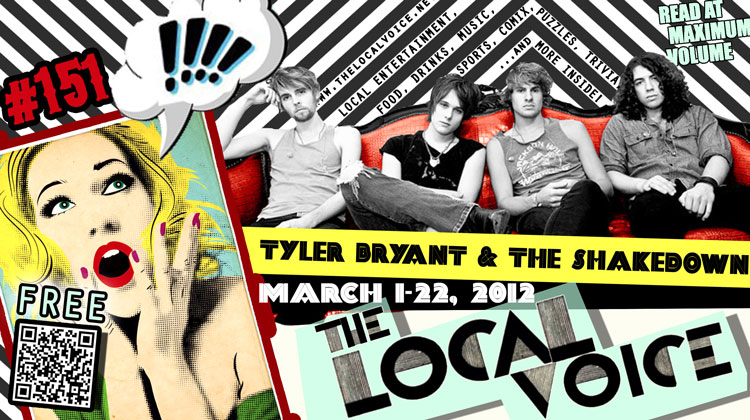 So you showed up to Swayze last weekend to see what opening weekend for Ole Miss baseball looks like. You stood around, arms awkwardly crossed, wandered to and fro, took in some sights and sounds, and even ate a hot dog before leaving after the fifth inning.

You didn't really "get it," but you knew you wanted to, right? That's okay, because you're new around here. So worry not, newbie, because unlike the pretension of the Grove or the esotericism of the Tad Pad, Swayze Field really is friendly confines for Rebel fans and players alike. There are a few goings on and procedures, though, that you're likely not familiar with, which is why we at the Cup have decided to use this space to acquaint you, a new Ole Miss Rebel baseball fan, with your new favorite Spring and Summer events in Oxford, Mississippi.

First, you're allowed to drink at Oxford-University Stadium, but just the Oxford part. See, the structure itself actually straddles the border between the campus and the town. The campus is the field itself, the grandstands, the press boxes, the baseball offices, and anything in that general direction. The land beyond the outfield wall, though, is under the jurisdiction of the City of Oxford, meaning that the "dry campus but only sometimes and only involving certain beverages served in certain manners" rule no longer applies. To put it simple, beer, in a proper receptacle (look to the title of this column for guidance thereof), can be consumed freely if you are observing the festivities from the left or right field terraces. Enjoy.

Next, it is important for me to adequately distinguish between the peoples and environments of the left and right field terraces. Left field is, for the lack of a better term, old people. It's not a special section for geriatrics, but rather a place for alumni to gather and enjoy baseball season together. This is more of a family friendly environment, something made perfectly clear with the presence of a playground immediately beyond the bullpen. Here, people are liable to enjoy more polite conversation - Sunday school, Rebel games past, how the kids ‘n' them are doing - while soaking in some sun and taking advantage of the grills made available to the fans.

Right field, however, is home to the single greatest student section in all of college baseball. The availability of beer, recent successes of Ole Miss baseball, and the simple fact that watching baseball is "cool" in a way some other sports may not be in Oxford have rendered the terraced hill behind the right field wall into a bizarre and entirely beautiful concoction, consisting of one part fraternity party, one part outdoor festival, two parts baseball grandstands, and a dash of mosh pit. If you're there, expect to hear vulgarities, as students are likely to research the opposition to heckle most effectively. Also expect to see some drunk sorority sister stumble down the hill leading up to the backside of the right field wall. And don't be shy when the Rebels hit home runs, especially walk offs, because irrational jubilation highlighted by the ritualistic tossing of one's beer skyward is the norm.

The grandstands, well, those require you to purchase expensive tickets most SEC weekends. I'm not wealthy enough to do that so, um, ask your attorney or dentist or something. I'm sure it's a blast, what with all the box seats, concession areas, and all that fancy stuff people's season tickets helped pay for.

Now that you're oriented, there are a few of traditions of which you should be made aware. When opposing pitchers are behind in the count, you'll hear a gruff "THROW IT IN THE DIRT" emerge from somewhere behind the home dugout. The crowd will return this call with a single "DIRT!" It gets loud, and is rather effective.

Between innings, Rebel outfielders will warm up by throwing a ball about. They'll then, just before play resumes, toss said ball into the student section. Students will then write notes, encouraging and otherwise, on the ball and return it. This goes on for a while. It's not as lame as it sounds.

When Rebel pitcher Mike Mayers is on the mound, a guy wearing a really creepy mask will ominously stand on the left field terraces and motionlessly stare towards the field. It's a reference to a horror movie which, if you're under the age of 30, you likely haven't seen. This is normal.

And, finally, if you're going to bring food or drink to the outfield, make it count. Unless you're broke and wish to sustain yourself on Keystone Light and Golden Flakes (it can be done), treat yourself to something nice. You've earned it, new Ole Miss Rebel baseball fan.

Hotty Toddy, have fun this weekend.