They have had their shortcomings, but the Rebs have also had their successes through the first half of the season.

Share All sharing options for: TLV #166 - A midterm grade for the Rebels. 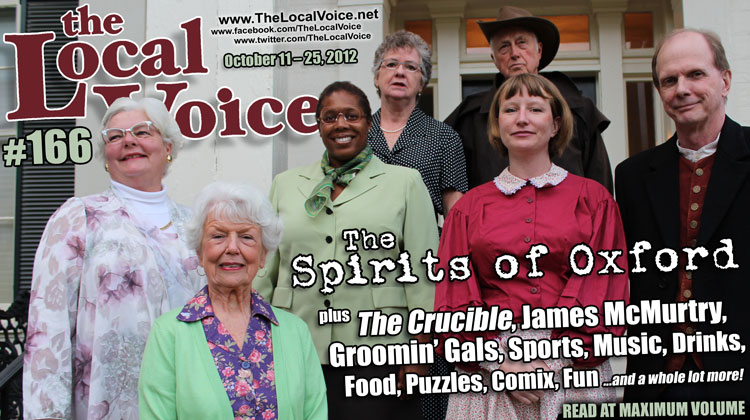 We are six games in to the college football season and just in time for the second most stressful time of any university semester: midterms. Right about now is that point in your semester when you either buckle yourself in to ensure that you do whatever it takes to succeed or resign yourself to your inevitable failure, and in this regard college football is hardly that different. It is in that light that we at Red Cup Rebellion wish to give the Ole Miss Rebel football program a midterm letter grade, allowing us to pass judgment on successes and failures thus far and potentially signal where improvement is needed.

Let us look first at the players. On offense we begin with Bo Wallace who, turnover problems aside, has been a better all-around quarterback and offensive weapon than I feel that many of us could have expected. Jeff Scott has proven that he can operate quite well in this offense as a nearly everydown back. The offensive line has done nothing but improve week by week. And Donte Moncrief is emerging as one of the top wide receivers in the Southeastern Conference.

The defense has proven itself to be incredibly opportunistic, with guys like Denzel Nkemdiche, Issac Gross, and Cody Prewitt continuing to make big plays in spite of their size and inexperience. And with seemingly most of the major contributors on that side of the ball being either freshmen or sophomores, the improvement week-in and week-out has been fairly easy to notice. Still, big and exciting plays aside, when looking at the big picture this defense cannot yet be considered altogether successful.

The coaches are certainly doing their part to silence doubters, and have had this team prepared to compete and in a position to win just about every game we have played through this first half of the season. Hugh Freeze's hurry up offense certainly seems difficult for opposing defenses to scheme against, while Dave Wommack's defense has improved to a point that our personnel shortcomings are fairly well masked. Still, there have been questionable decisions, both regarding playcalling, team management, and the use of players in certain situations. None of those things are altogether unavoidable for any college coaching staff, but they are certainly problems which need to be mitigated from here on out.

To their absolute credit though, the long-term planning and recruiting of this coaching staff is perhaps as good as we have seen at Ole Miss, given the circumstances they were dealt upon their hiring. This is not itself a prediction of lofty successes in the future, but rather our simple admiration of the effort and commitment we have been able to observe.

This team is really starting to "get it" though. The light has clicked on in their collective mind and they have nothing but their own focus and execution to hold them back from improvement.

Considering all of this, we feel that Hugh Freeze, the Ole Miss football team, and the program in general deserve a modest B. It is not a B-plus, nor is it a B-minus, but just a nice, round, solid B. This program is certainly well above failing or underachieving at this point, and they are doing better than what could have been reasonably expected just two months ago, but there is still room for improvement.

It is in that regard though, that we cannot help but look forward to what the second half of this football season may bring. This team has impressed us significantly thus far, and we are optimistic that they can and will continue to do so.