Share All sharing options for: Wildcats and Rebels seek to stop skids

Coming into this weekend series, we have a pair of teams that are a combined 7-17 in the SEC. The Wildcats opened the season with a series victory over the Tennessee Volunteers, and they have not won a conference game since. However, they do have a 9 game non-conference winning streak going, including Tuesday's 3-2 victory over Dan McDonnell's Louisville team. Ole Miss comes into the weekend having lost 8 of its last 11, including Tuesday night's extra-inning defeat to Southern Miss. One team will get back on the right track this weekend. 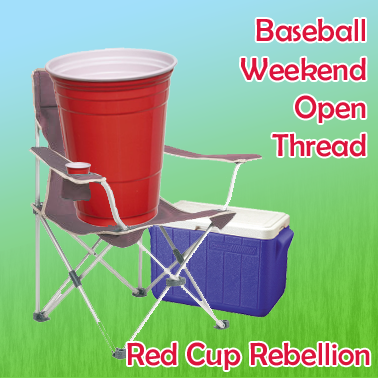 What can we expect from Kentucky?

Defensively, the Wildcats have an identical fielding percentage as the Rebels with a .971 overall. In SEC play, they field .961. Their bullpen is anchored by freshman Trevor Gott who is 2-3 with a 0.40 ERA. Other contributors are Alex Phillips (1-1, 3.00 ERA) with the most appearances and Mike Kaczmarek with a 7.15 ERA.

Our Rebels are struggling offensively with a .286 average overall (.295 SEC). Leading the way in SEC play is Taylor Hightower with a .462 average. Close behind is streakin' Tanner Mathis with a .426 average. Matt Smith is also smacking the ball around with a .380 average. Four of his six homers have come in SEC play.

Defensively. the Rebels have a .959 fielding percentage in SEC play as opposed to the .971 overall. As a staff, we have a 4.46 ERA in SEC play. Who knows who anchors our pen? Jake Morgan is playing the Scott Bittle game, and Brett Huber is struggling in relief. So, it seems as if Bobby Wahl, the highly touted true freshman, is our closer. He sports a 3.38 ERA overall (9.00 ERA in SEC play).

The difference between the two teams, in my eyes, is that Kentucky just is not that talented nor that well coached. We are not that well-coached (this season, at least), but we do have some talent on the field. I think we should take two at home as it is highly improbable that Kentucky would get swept four times in a row.