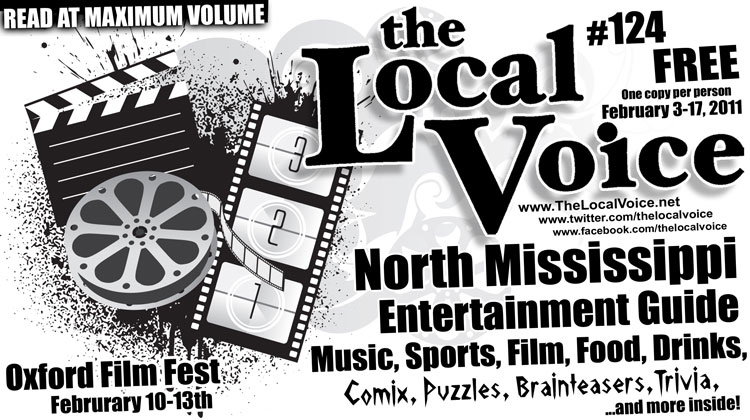 ED: As of press time, National Signing Day has yet to conclude. Assumptions made herein may be false as of the date of this publication, but that should have little impact on the premise and principles of this column.

Wednesday was, in the eyes of many fans and likely all coaches, the most important day of the college football off season. National Signing Day, the first day on which high school prospects may sign a letter of intent, essentially a contract affirming their future participation in a school's football program with the school providing a scholarship in return for their services. And while many may see the decision making processes of a handful of athletically gifted 17 and 18-year-olds to be much ado about nothing, there are few who would deny the importance of the practice of recruiting.

It is the practices thereof and the hoopla and pageantry which surrounds it, however, which is the source of significant ire amongst the collective college football fan base. Sure, the non-stop coverage from ESPNU all day was silly. Certainly, people do take this way too seriously. And, of course, ranking the abilities of high school footballers with a simplified, movie critic-esque "star" system is highly flawed. But, despite that, none can argue against the stocking your team with players which were also sought after by your opponents because recruiting, in a way, is a game in itself.

Detractors will say that class rankings aren't important and postulate that wins are all that matter, as if they're the only people aware of the value of wins. (an aside: we really hate that whole "guys, it's about WINS" argument. What, do you think we don't know that?) Signing good players is the easiest way to get easy wins, and recent successes show that. If you look at the teams making up the top-10 recruiting classes year after year, you'll see, from the SEC, Florida, Alabama, Auburn, LSU, and Georgia who are, just as you'd expect, the only teams who have won the SEC Title in the past decade. It's not a coincidence. Compare that to poor recruiting efforts by perennial cellar dwellers, and it's easy to see why the better teams grab easy wins.

We're all familiar with the arguments that stars don't matter, and that's somewhat true. However, bringing up the examples of Patrick Willis or Mike Wallace to prove that without a doubt recruiting rankings are pointless is a silly practice. Cameron Newton, Tim Tebow, Vince Young, Reggie Bush and our very own Michael Oher were five-star recruits for good reasons. Recruit rankings do not miss as often as many think. A look back at the vast number of our recent two star signees proves that. I don't want to get into calling out players on our team for struggling on the field, but you get my point. The recruiting services aren't always accurate, but they're not bad at their predictions.

Nick Saban is, arguably, the best coach in football. He's known for excellent structure in practices, teaching fundamentals well, and great schemes. Guess what else he does? He recruits his ass off. The Alabama program employs a large group of employees who focus, nearly exclusively, on recruiting high school athletes. Saban doesn't follow a "get good people and coach them up" strategy. He gets great athletes and then doesn't have to go as far in teaching. The bottom line is this: if recruiting weren't important to coaches, they wouldn't do it. They recognize its importance, and most other rational people do too. Furthermore, bad coaches have won with superior talent several times. Just look at Gene Chizik with Cam Newton or Larry Coker at Miami or Phil Fulmer at Tennessee.

For 2011, the Rebels have put together what looks to be something along the lines of the 15th best recruiting class in the nation, which is good for 5th in the Southeastern Conference. While such a class cannot, in one season, turn our currently lackluster team into a competitive force, we can say with confidence that, if the quality of athletes who decide to spend their college years in Oxford remains on the rise, the Rebels will be in a great position to compete in a few short seasons.

While we may be horribly disappointed with how our team and coaches performed last season, we at the Cup tip our hats and raise our glasses to not only the Rebel coaching staff for showing an unprecedented dedication and work ethic on the recruiting trail, but also the 2011 signing class for making the right choice in Ole Miss. Hotty Toddy, and welcome to Ole Miss, ‘croots.