Share All sharing options for: TLV #145 - The Legacy of Houston Nutt 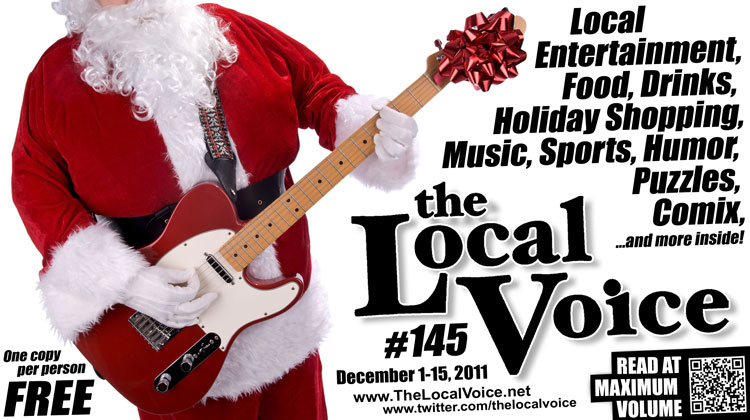 I can rather vividly recall when I learned that Ed Orgeron would be fired from Ole Miss. It was the morning after the 2007 Egg Bowl - a game now famous for the dropped jaw-inducing fourth quarter which saw Mississippi State rally from a 14-0 deficit to win by three - and it seemed my phone wouldn't stop receiving text messages littered with "O is fired"s and "halleluiah"s.

I was floored, because here was an administration only a few weeks from publicly offering a vote of confidence of sorts for Coach O which suddenly found itself bold enough to can the embattled shrimpboat-captain-turned-football-coach immediately after a loss to a rival team we Rebels aren't so keen on losing to.

"Surely," I thought, "we will make the right hire this time. Surely this administration has a plan and is gutsy enough to follow up the Orgeron mess."

Three days later, such seemed to be the case. On the following Tuesday morning, as I was "researching" something "for my thesis" (I was on ESPN.com. My apologies to Dr. Gispen.) in the Croft Institute for International Studies' computer lab, I had read the official announcements which confirmed the rumors I had been hearing - that Houston Nutt, fresh off of a defeat of the then #1 LSU tigers as the head coach of Arkansas, would be "resigning" from that position to take the newly vacant Rebel job.

My feelings about this were mixed. I had seen lots of Arkansas games coached by Houston Nutt and could plainly see that he had plenty of detractors in Fayetteville, but his teams had bettered our Rebels for four straight years up until that point. He was in the SEC Title game in the season prior. He coached plenty of players who would go on to have successful NFL careers. He had loads of SEC head coaching experience.

I knew, somehow, that Houston Nutt wasn't going to win us a championship of any sort. I did believe, however, that he'd be able to turn our program into a competitive one that our fans would be proud to cheer for.

In his first year, he did just that. Head-scratching losses to South Carolina and Vanderbilt aside, the Rebels beat Florida in the Swamp and LSU in Death Valley before absolutely obliterating Sylvester Croom's last Mississippi State squad and stunning a top-10 Texas Tech team in the Cotton Bowl.

We Rebels were euphoric. We finally had a football coach that could compete and win in the cutthroat Southeastern Conference.

The season immediately thereafter saw Sports Illustrated covers, wall-to-wall ESPN coverage, and plenty of chatter surrounding our program as a dark horse SEC and even BCS title contender. This was the level of exposure and praise we wanted out of our program under every coach since Johnny Vaught, and it was enough to give us cause to consider our program and coach, even if only temporarily so, as elite.

We then finished with four losses, with one of them coming against Mississippi State in Starkville. That, just as it was the end of Ed Orgeron, would signal the beginning of Houston Nutt's end in Oxford, a painful ordeal which would be dragged out before our collective eyes over the next two years.

It began when Ed Orgeron's historic recruiting class of 2006 (which produced seven NFL players) graduated. There simply wasn't the necessary talent to sustain that blow. But more than that, the deficiencies in coaching were now glaring. Without a defensive line capable of putting fear into quarterbacks, our weak secondary was exposed. Without Mike Wallace, Shay Hodge, and Dexter McCluster, our inability to put together competent passing strategies was evident. We simply imploded. That yielded a two year span that saw the Rebels go 1-15 in SEC play - a span which saw embarrassing losses to Kentucky, Mississippi State, Vanderbilt, and even Louisiana Tech.

Houston Nutt's legacy in Oxford will largely be remembered as a failure to live up to the very expectations he created. When Nutt arrived, he notoriously said you spell fun "W-I-N." The accuracy of that statement has never been more evident. Ole Miss football isn't winning much right now, and it certainly isn't fun. He did show us that this program can win, though, and it can be fun in ways which have been few and far between in Oxford for a few decades now. But it was his demonstration of that, followed up by the past two seasons, which led our university to end his tenure and begin the process to, hopefully, hire a coach who can sustain some semblance of success.

Houston Nutt is not a bad man. He does have a deserved reputation of being a philandering egomaniac, but he isn't hte monster many of his detractors would have you believe. He has won a lot of football games during his career and has made an impact on many people's lives. All that said, it was time for him not to be our head coach anymore a long time ago. We at the Cup don't hate the man. We simply hate the way he has left our program. It's in significant disarray and doesn't appear ready to drastically turn around within a year or two like it did in Nutt's first two years. We're in trouble, and it's not going to be an easy road out.