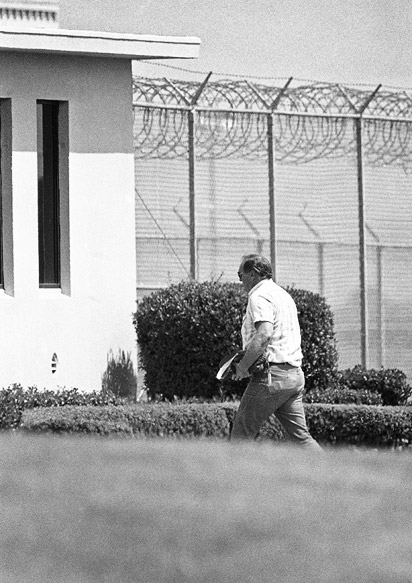 Required Reading:You don't need any. LSU's the best team in the country. We might be the worst. Whatever, we're still gonna #wintheparty

Trivia: Just come to the game and then the Red Cup Tent. We're gonna have an assload of food and booze so there's that.

Procedure: It's no holds barred in the game thread. We're emotional people and masochistic fans, and it shows often - especially while drinking. Still, try to be kind to visitors. Introduce yourselves. Tell us where you're posting from. Tell us what you're drinking. One can also share instant thoughts and photos via Twitter @RedCupRebellion. It'll get retweeted, if it's good. Happy Saturday, Geaux to Hell LSU, and Hotty Toddy!