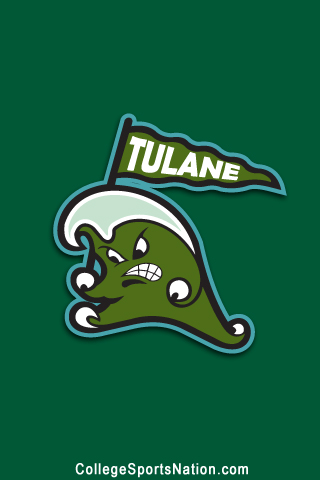 I'm as vicious as I am amorphous.

Fun as it was, I, for one, am about done with self-loathing.  It's time to get back to what makes college football fun - loathing somebody else.  This week we turn our rage-filled eyes to the glorious New Orleans.  Rebels have long-standing reasons to feel at home in NOLA.  And many of us are ready to live up to our real claim to fame - never losing the party, which should be pretty easy to do in Sin City - South.

Which makes Tulane's total ineptitude at football all the more stunning.  Really, Tulane?  You're in one of the most badass, fun cities in the world for folks, particularly, aged 18 - 22, and you couldn't figure out how to recruit a couple of good athletes to your school.  It must be because you're a private, predominantly white institution with little football tradition.

Oh, shit.  Speaking of 'Canes, Tulane, you and your government-entitled city can shove your victimhood right up Anderson Cooper's Ninth Ward.  I know that everyone in the Ole Miss faithful ain't from Mississippi.  But y'all know that Haley Barbour wasn't just being folksy when he talked about how Mis'sip hitched up her britches.  I can hear self-important journalists still waxing poetically about how "the city may never be the same."  May?  MAY?  I guarantee you that Diamondhead will never be the same because it's not there anymore.

Finally, Tulane, we note that you are a bunch of pansies.  You, once a member of the proud Southeastern Conference, left, scared of the competition.  Vanderbilt scoffs at both your incompetence and your cowardice.  Besides your lack of athletic success, though you live in the Gulf Coast hub of everyday partying (while we live in a remote outpost in the North Mississippi Hills) we annually outdo your book-learnin' asses in all things social and revelrous.

There's some coals.  Stoke the flames.  Hate on, haters.