Generally, we are the "authors" of "content" around here - "here" being a blog and not a message board. Recognize, we do, that you've come here not to contribute, but to consume. Nevertheless, there is the sporadic occasion where, either for our benefit or for to exercise the thinkifiers of the masses, we ask you a question. Today's question is ...

Which second-stringer will show out against Jacksonville State?

Despite the immutable law of nature that the student cannot beat the teacher, we are uniformly convinced (by, among other things recruiting services, history, whiskey, and Good Will Hunting) that the North 'Bama Barnyard Fowl are going to lose on Saturday.  We don't think that's a controversial or "bulletin board material" suggestion.  The really interesting question is which Rebel is going to give us cause for a little extra optimism going forward.

There are candidates.  We and our friends have sung the praises of Jeff Scott, but I rather doubt that the younger of the tiny Scotts is likely to get the touches to really show us anything. 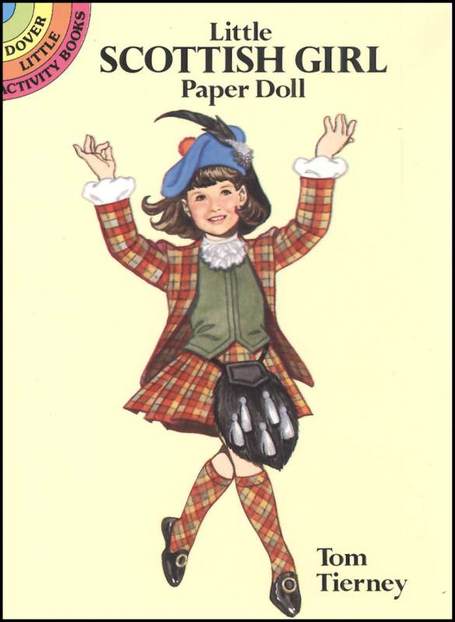 What with our depth at running back, she might see the field before Jeff does.

A reserve likely to see plenty of time on the field is D.T. Shackelford.  Seems to me that there has been remarkably little said about one of our most exciting young players, since he is sitting behind one of our most important veterans.  Against the Gamecocks, one has to think that Shackelford will have plenty of chances to light up some opposition chickens.

We are also excited about the prospects of seeing a diverse array of receivers.  Though Jacksonville State has a cornerback in T.J. Heath with a little buzz about him, but that's only one of four.  We should see something of the strengths and weaknesses of our receivers, specifically, maybe whether Melvin Harris catches the butterfingers in-game.

One back-up we, obviously, don't want to see is Randall Mackey.  If an un-cleared Jeremiah Masoli is not able to take some reps from Stanley toward the end of the game, next week's Tuesday Question might be, "Who'm I have to kill at the NCAA?"