Wishful Thinking: The Other Regional

Share All sharing options for: Wishful Thinking: The Other Regional

While we certainly have our hands full with the Charlottesville regional, many rebels can't help but find themselves concocting outlandish scenarios that could see Oxford host a super regional next weekend. If there's any hope for that, of course, we'll probably have to beat UVA. But let's just say that we did. What would happen then?

First, we'll need to look at the status of the Norman regional, since we're paired against that group. 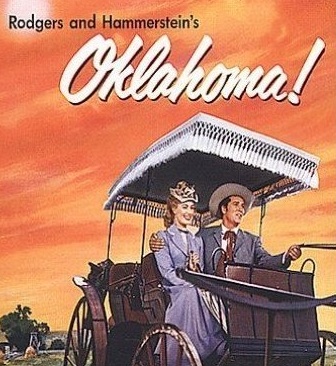 The seeds in that regional are:

Remember, the only team that would host ahead of us, were we to make it out of our regional, would be Oklahoma. After that, we would be the highest seeded of the teams since our 1 seed is a national seed.

After the jump, read a brief analysis of the regional...

So how likely is Oklahoma to win their own regional? Well, let's just say that some chips would have to fall in our favor to see baseball played in Oxford this June. Oklahoma is 44-15 and finished the regular season on a seven game winning streak. Still, they only managed a 15-10 record in a Big XII which produced a whopping FOUR postseason teams. Their starting pitching isn't great, with weekend starter ERAs of 4.1, 4.5, and 4.5. But their bats.... are another story. Oklahoma has twelve players batting over .300. Three of their players have hit fourteen or more homers this year. But again, if we have to play Oklahoma, the super isn't coming to Oxford.

Cal is a perplexing team. The Golden Bears sport nine regular batters who are hitting over .300, but the team ERA of 4.69 kills them. The hippies also only have two players with more than five home runs to their names. Small ball has killed the last portion of their season much like it did ours.

What we really need to see is a strong North Carolina team to overtake the Sooners. Cal is the higher seed, but UNC appears to be a much stronger team. I mean, Cal is only 29-23 on the year and finished the season in a terrible slump. North Carolina on the other hand is 36-20, with an even finish to the year. UNC has three starting pitchers with a good number of innings and ERAs under 4. They lack significant pop in their bats and appear to be a small-ball team, something that really favors the Rebels in my opinion.

Oral Roberts (35-25) is alright, but they're no real threat to leave the regional with games left to play.