So, either we're off our rocker and doing math like those dweebs at ... pffhfh ... Northwestern, or you've fallen asleep and it's August, right?  Wrong.  There are, in fact, more than 22 days until football season.  There are 71, in fact.  Just as many yards as it took for Dexter McCluster to notch his fourth touchdown of that exceedingly enjoyable November afternoon.  "I said, 'Good day,' sir!"

SEC 2010 // The Rebels Aim for Another Bowl, and Maybe Something More - Team Speed Kills
Speaking of Tennessee, TSK, still doing their week-long previews of the Rebels and Gamecocks, point to our game against the fightin' Vince-keteers Dooley's raid as one of the games that will shape both of our seasons.  Win that one, and we're probably on a good track to return to a bowl game worth a crap.  <That, by the way, was not intended to disparage you, Birmingham.  As One Man so eloquently put in his g-chat status, "ain't no ham like a Birmingham."  We'd be just delighted if we end up in your online pizza chain scrimmage/advertisement.

Miss. players await Thursday draft call - USATODAY.com
Mississippi hasn't produced a first-round pick in the NBA Draft since 2004.  That's been a while.  The last time that Mississippi had a first-round draft pick, Al Jefferson was a bigger house-hold name that Barack Obama.  Just goes to show you kids, don't put all your eggs in one basket(ball).

Ole Miss' own Randolph won both of his matches today to help the United States jump out to a 6-2 lead.  The Palmer Cup is, of course, a match-play tournament similar to the Ryder Cup, but reserved exclusively for collegiate players.  In the Palmer Cup, the Americans take on their socialist and androgynous European counterparts, being held this year at Royal Portrush course in Northern Ireland.  Bets on the most common expression he'll hear when he gets back to Ole Miss? 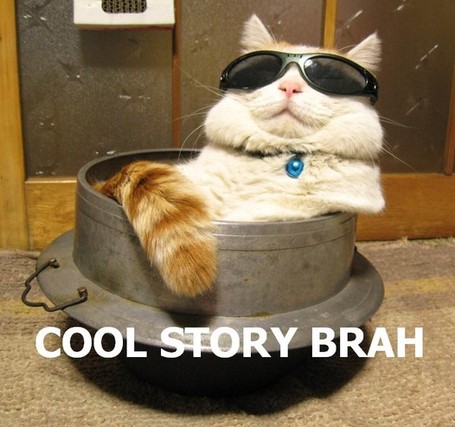