So, apparently Brittney Reese is obscure. So, here she is: 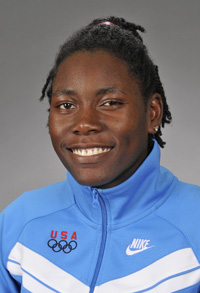 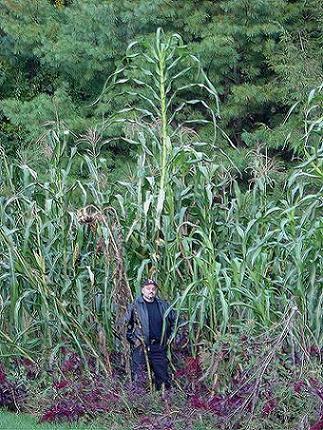 And here is a picture of a 23 foot boat: 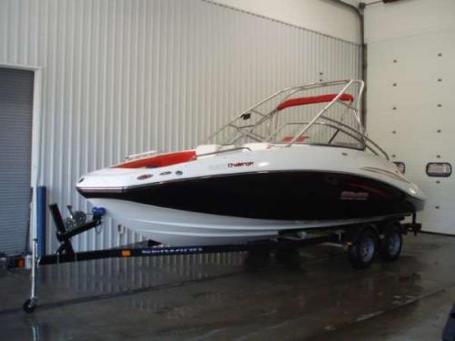 She jumps farther than that. Take that, non-revenue-producing-sport scoffers.

Of course this doesn't take away from Lance Lynn being a bad-ass. Before there was Drew Pomeranz, Lance Lynn was the Swayze Strikeout King. Besides that, Lynn is fully expected to make it to the Majors pretty soon for a team - the St. Louis Cardinals - that is the organization of choice for many Rebel fans and their direct ancestors. He probably needs to improve his statistics a bit - so far he is 4-4 for Memphis with a 4.13 ERA - but we fully expect to see this great Rebel playing in Busch Stadium sooner than later.