Amid the biggest off-season college football story in decades – conference realignment – I’ve noticed a peculiar attitude from fans of other conferences, particularly those of the Pac-10ish(?) persuasion. Scan the comments section of almost any article covering the expansion. Peruse the forums of Pac-10 and/or University of Texas fan sites. You’ll notice a theme among current Pac partisans. Apparently, their conference is on the verge of finally one-upping the hated Southeastern Conference.

"Your days of domination will soon be over," they warn.

"Our money will dwarf yours once we get into the Asian TV markets (yes, they really are trying to do this)".

Here’s the one thing all of these people are completely missing. It’s not all about money – at least when it comes to being the premiere college football conference. The thing the SEC has that the Pac 10 will never have is the "IT" factor. And, all the money in the world can’t buy "IT".

You’re thinking "Of course it’s about money. It’s always about money. What’s wrong with you?" Well, yes. Obviously, the conference realignment situation we’re now facing is about money. That’s not my point.

So, what is "IT", you ask? IT was best described by Mario Casem of Alcorn State University: 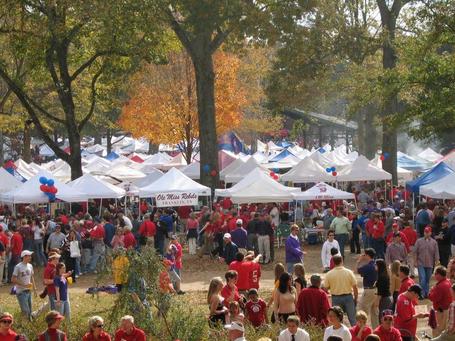 IT is many things: 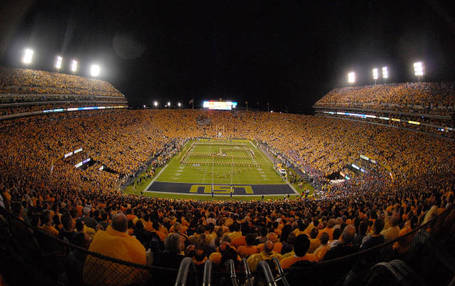 To our Pac 10 friends, we say "good luck" with your expansion. Perhaps you will get that Asian market. Maybe you’ll find someone other than USC to win a BCS National Title. Maybe you’ll even figure out a way to temporarily one-up Mike Slive’s sweetheart deal with ESPNABCMikeyMouseBilderbergsIlluminati. Go for it. Hitch your wagon to the stars! 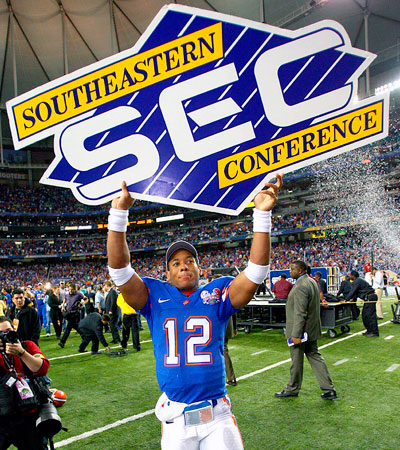 Just remember that no matter what happens, the SEC will always be The SEC. And, there’s nothing you could ever do to change that.