SCENE:  It's another beautiful day in Oxford.  Out toward Sardis, there are sounds of undergraduates frolicking at a nearby landing, the sounds of Kenny Chesney are distant enough to not be offensive.  The sun starts stinging the back of your neck and a bumblebee is trying to figure out what is inside your ear.  A muddy Nissan Xterra passes by, running carelessly off the road and kicking up gravel before its iPhone-wielding, top-popping pilot rights the vessel, ferrying souls from campus to the country.  Above you see a cardinal swooping down toward you.  You feel safe, but as it gets close it seems to grow larger.  You find that your right foot has stepped casually backwards.  You know you need not fear, but you feel strangely uneasy, when ...

BOOM!  A bear eats him!  "What the f***?" you exclaim.  "That cannot be real."  And it isn't.  This is make believe and the picture is photo-shopped.  You go through your daily affirmation:  I am not a pink panty wearing teen girl squad reject.  You feel better.

Your comfort is illusory, though.  You hear a scream ... no, a squall, that is at once thousands of miles away and just above your head.  It descends and envelops you, and you feel like the sun itself is moving closer to the Earth.  The bear looks at you, realizing that the terrible call is not of your making.  He tilts his head slightly to the left, giving the cross-species signal that you two are temporarily bound in a man-bear alliance against whatever awful creature approacheth.  Then, you see it. 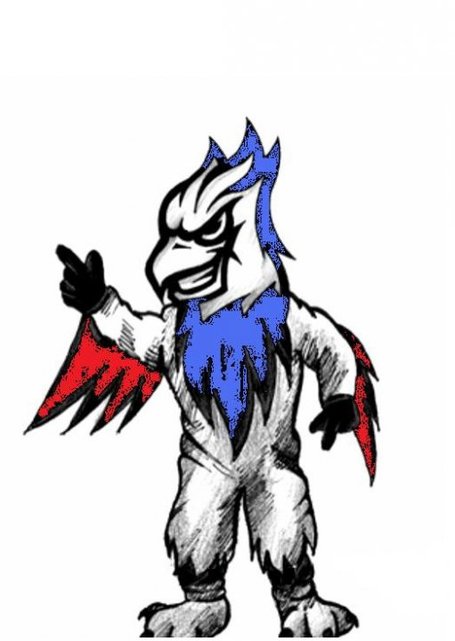 The bear spontaneously combusts.  The normally warm sensation of peeing your pants cools your pant-al regions from the unbearable heat of this mythological creature of rebirth and cardinal vengeance.  You think to yourself, "Golly, nothing could seem more awfully out of place in the tranquil, rural environment of outer-Oxford." 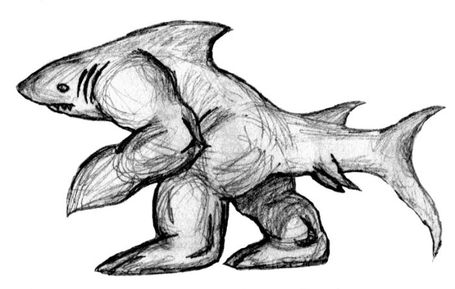 As the two begin arguing, a whole parade characters start marching down College Hill Road toward you.  There are a few species of dogs and horses, George Washington, giant squirrels, a mule, and a small mob of nerds carrying an alien that clearly does not want to be in the conversation.  All of them, the animals and people, start arguing with one another in some language that none of them understand.  Once you realize that the danger is over, you start walking back to your dorm.

But they all follow you.  While you do your schoolwork, they are arguing.  Now there's another bear and another cardinal and two different kinds of Muppets.  You look at the window and see a monkey that someone has painted red.  There is a blue train in your parking space.  New animals are crowding into your door room everyday.  They are arguing just as much as the others.  They use your computer and print out name tags that say "Colonel," "Dixie," and "Traveller."  The bear starts smoking a pipe.  The firebird puts on glasses and a tweed jacket.  The horse dyes itself gray.  Someone puts a floppy red hat on the alien and everyone agrees, "Oh, that could work."

It's getting awful crowded in your dorm room.  The animals, fish, aliens, and George Washington insist that you must choose one of them.  You try to tell them that you don't want to.  There is no right answer.  There is no wrong answer.  It's all arbitrary and absurd, and you just wish you would wake up one morning and not more than one of them would be left.  So you close your eyes, concentrate real hard, and hope that when you open them again this embarrassing cavalcade of whimsy will be over.