Share All sharing options for: On Deck: Bayou Bengals come to town

In June of 2006, the talk around campfire was that LSU was hotly pursuing Ole Miss coach Mike Bianco to be their head baseball coach.  Smoke Laval was recently ousted, and Ole Miss had just won the SEC tourney after mercy ruling LSU in the second round.  Bianco decided to stay with the house he built, and LSU hired then Notre Dame coach Paul Mainieri.  Since that time, Ole Miss has participated in two Super Regionals and LSU has been to the CWS twice (winning it last season).  LSU went from being mercy-ruled by the Rebels to being a national seed the past two seasons.  That very national power comes to Oxford this weekend. 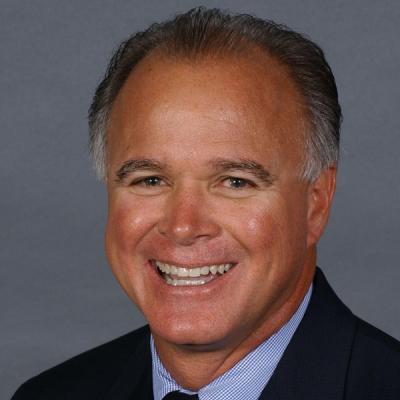 The Tigers come to town riding high.  They are 32-6 overall and 11-4 in the SEC.  Many have them projected as a national seed, and they have won six in a row.  They swept Alabama at home last weekend and swept Northwestern State in the midweek.  This season, they have taken weekend series from Arkansas, Tennessee, Georgia and Alabama.  Their only series loss came at Auburn two weekends ago.  Their only non-conference series loss was to Kansas back in March.

The Rebels are looking to rebound from a terrible beginning to April.  After going 3-3 against conference bottom dwellers Tennessee and Georgia and dropping a tough road series to South Carolina, the Rebels need a strong finish to even get in the hosting discussion.  We currently sit at #34 in the RPI, and winning the series against #5 RPI LSU will really help us out and get us into the 20s in RPI.  We also have a conference record of 8-7, and we need to go 10-5 down the stretch to be on the fringe of the hosting discussion.

Offensively, the Rebels are struggling in conference play with a paltry .263 average.  I would blame the opposing pitching staffs for dominating us, but we've face some of the worst staffs in the conference in Tennessee (7.40 ERA) and Georgia (8.34 ERA) both of which have a .320+ average against.  The best hitter in conference play has been Zach Miller with a .345 average.  We were concerned when he began the season in a slump, but, as Bianco predicted, he has come out very nicely.  Matt Smith is hitting a healthy .333 in the conference with 3 dingers and a .578 slugging %.  The only other hitter above .300 is Tim Ferguson with a .313 average.  The team averages 7.0 runs a game overall and only 4.9 runs a game in SEC play.

Defensively, Mike's boys are fielding .978 in SEC play and allowing 4.6 runs per game. Out of the pen, Bianco has liked going to Matt Tracy recently.  Tracy is sporting a 7.20 average in SEC play but is coming off of a great showing against South Carolina in which he silenced their bats for 3+ innings.

Jr. RHP Anthony Ranaudo (3.00 ERA, 2-0)  Ranaudo is fully back after resting his elbow to begin the season.

TBA (1-3) TBA is coming off of a big week where it registered its first victory of the season.

Predictions:  I should probably retire after so many failed predictions, but I am going to say the Rebels take 2 of 3 this weekend.  Pom Pom will get his third straight victory over LSU, and we'll take one of the Sunday double-header games after the Saturday rain-out. What are your predictions?