[EDIT: HT Rhodestar for this. The picture work is mine, the words 'n' such are his with some Whiskey Wednesday sprinkled in.]

After weeks of infighting, students were allowed to vote on whether or not students would have a voice in replacing the retired school mascot, Colonel Reb, with a newer, less racially divisive figure.  Colonel Reb served as the school’s athletic mascot for nearly 25 years before his removal from the sideline of sporting events in 2003.

The original move by university administration to sack the Colonel was one in a series of progressive actions intended to distance the university from symbols linked to it’s racially divided past.  A vote of "yes" today would have affirmed the student body’s readiness to actively participate in any future changes regarding the mascot.

As a part of several parallel campaigns to garner support for new mascots, and in hopes of encouraging student-voter turn-out, two potential replacement candidates were paraded in front of voting booths in the Student Union building overlooking the historic Grove on campus.  Both mascot alternatives had become popular among students and bloggeurs in recent weeks, in part due to successful Facebook and internet campaigns, but mostly because we’re finally starting to realize how silly all this bullshit is and, thank God, make fun of ourselves.

One mascot-hopeful was Admiral Ackbar of Galactic Rebellion fame; the second, a costumed Landshark, was popularized by the Ole Miss football team’s 2008 disembowelment of Graham Harrell’s 2009 NFL draft stock.

It is also widely believed that the Landshark was responsible for a grisly November 2008 attack on a walrus, whose carcass was later recovered afloat in the Mississippi River near St. Louis.

Around lunch time today, the potential new mascots were seen taking pictures with children and signing autographs for Spirit Board posters when the unfortunate events unfolded.  Junior elementary education major and Gulfport native Mary-Thomas McClain-McGills was handing out "Vote or you’re cut!" stickers to her pledge sisters in the plaza and witnessed what happened next:

"Like, ok, so, we’re just all standing there and like taking pictures and stuff, you know, and like these little kids were soooooo cute, y’all, I swear I was obsessed with them and was gonna take one home," McClain-McGills said, "but, like, anyway, so we’re just standing there and all of a sudden this little scooter thing comes out of nowhere and this big black man, I’m not even kidding y’all, he ate them—the mascots, I mean.  And the children."

The family-friendly atmosphere of the vote quickly turned to a scene of carnage.  Eye witnesses described pieces of chicken wire and chunks of foam-rubber that lay scattered across the front steps of the Union.

"The task now is to identify which pieces of the remains belong to which victim," said one UPD Officer.  "No doubt alcohol was solely responsible for this crime, and perpetrators will be dealt parking tickets."

Pending confirmation from ongoing UPD investigation into the incident, RCR reporters were quick to arrive on the scene, and some sleuth investigative work immediately led to identification of the perpetrator as Jerrell Powe.  When asked to explain his actions, Mr. Powe offered no reply, as he had already slipped into a state of post-feeding hibernation.  Mr. Powe’s previous patterns of conduct, however, have led to early speculation that he mistook the Landshark for fried catfish, and Admiral Ackbar for a giant shrimp cocktail.

University officials scrambled to offer a hastily prepared, ill-thought-out solution, proposing that Save Colonel Reb Foundation student representative Hannah Loy serve as interim mascot.  This proposal, however, has already met with controversy, with opponents quick to point out a major complication this solution would create.  As one observer put it, "I thought the new mascot was supposed to make us seem less racist?"

With no agreed-upon compromise yet on the table, it appears as though Ole Miss will continue to remain without a mascot indefinitely.

Now, the same story as written for the readers representing the Colonel Reb Foundation: 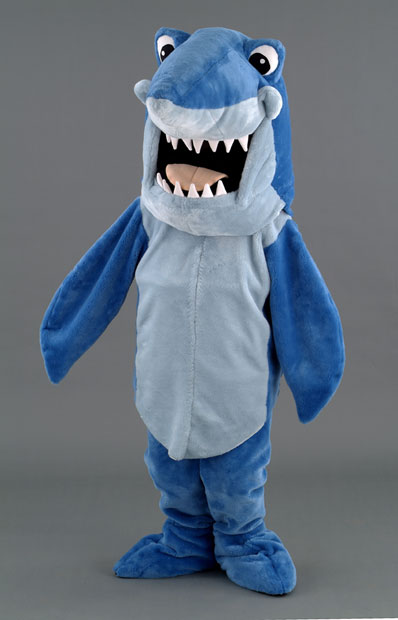 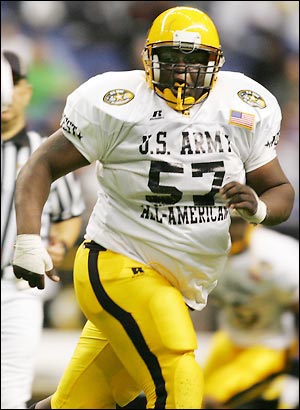 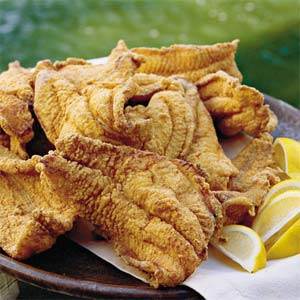