Share All sharing options for: BREAKING: Evidence of Cameron Newton Accepting Cash To Play At Auburn

Sources, which per our agreement to disclose this information must remain entirely anonymous, close to Red Cup Rebellion have provided us with exclusive photographic evidence linking Cameron Newton to John Bond, Auburn Boosters, and several other key players in his recruitment. Once you see what we've seen, you'll be as certain as ever that Cameron Newton's illegal recruitment was, in fact, a highly distasteful bidding war which involved bribing, money laundering, and a horribly executed cover-up.

When faced with this evidence, it's hard to imagine anything less than expulsion for the powerfully athletic quarterback and the crippling NCAA death penalty for the once proud Auburn Tigers football program. 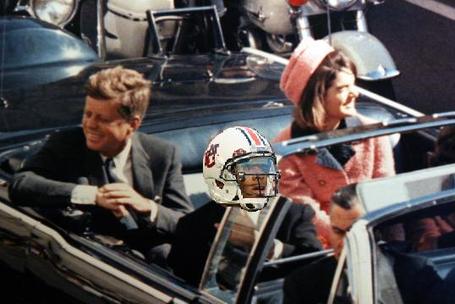 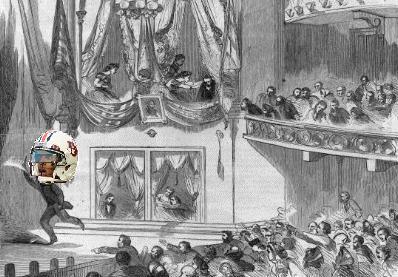 Turns out that this assassination was actually fueled by Cam Newton's distaste for tall hats. 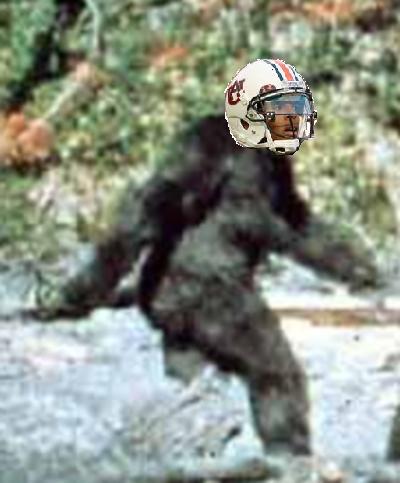 This explains so much. I doubt humanoid cryptoids are eligible by NCAA standards! 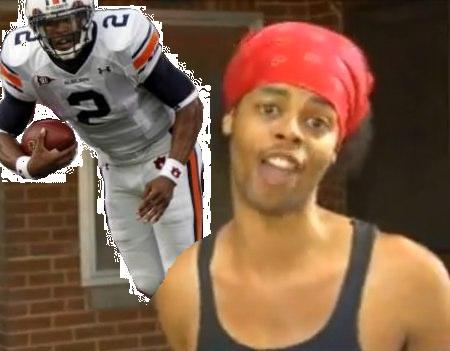 Obviously we have a QUARTERBACK in Lincoln Park. Laptop, cheated on a paper, dad's church, money, Kenny Rogers! 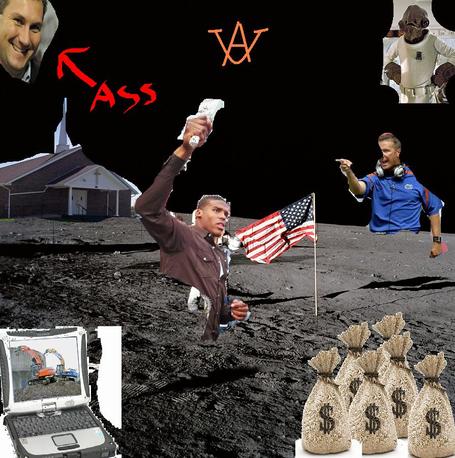 Conspiracy Theory My Ass! You make me sick, Cameron.

Stick a fork in him, he's done! /wishfulthinking /BCSbound /ProllyHeismanboundtoo

The point? Until there's legitimate proof, these are all just wild accusations. Give the guy a break until he's actually proven guilty (if he is). It seems like a lot of people, especially those who spend lots of time on certain sports message boards, don't know the actual definition of "evidence." Rumors != evidence. Cam Newton may have done all the stuff that's being asserted, but he also may not have. It's interesting that no other school has come forward about being asked to pay for his play. Maybe they're just not coming forth because they want to hide themselves at this time, but let's not go ruling his innocence totally out just yet.