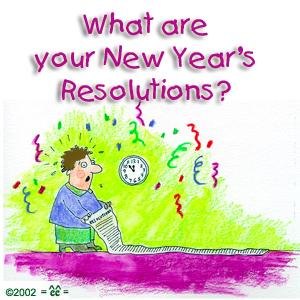 Isn't that just the cutest graphic you've ever seen? I mean,
look how long his list is. How will he ever get that done?

Will Bogan, Logan Nutt, Michael Halford, Deangelo Riley, Kevin Cantinol: Score with some hotties because you're "on" the basketball team ( I know that Cantinol is transferring. Shut up.)

Arkansas fans: Laugh at Ole Miss' record in football. Blame Houston Nutt. Tell us that the end is near, that he's coaching his own recruits now, refuse to listen when people say that some of our 8 juniors and all of our seniors were recruited by Ed Orgeron.

Mississippi State: Win the BCS National Championship with a loss to Ole Miss Beat Old Pi$$; Continue to misunderstand just about everything involving Ole Miss, ever.

Jerrell Powe: Read the complete works of Sir Arthur Conan Doyle. Compare and contrast in narrative form to the compiled works of Charles Dickens while giving nods to the growth of industrialism in 19th century England. Eat more marshmallows.

People who will continue to work in TSWRA during chants: Killing me softly with their song.

Eli Manning: Walk into the office of the New York Giant's management,grab a hold of the first person you see, and scream "WILL SOMEONE AROUND HERE LEARN TO FREAKING DRAFT FOR HELL'S SAKE? WILL ANYBODY JUST HELP ME OUT?!"

Jevan Snead: Stand further away from the microwave, find an apartment that's not so close to those power lines. Also, expand vocabulary... what does "audible" mean, anyway?

The One That Got Away: Probably not even read this blog

Mike Bianco:  Lose ten pounds... what? Is there something else he should try to do this year that he hasn't done in past years?