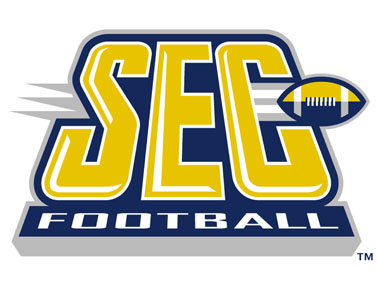 Placing too much credence in statistical averages is always an iffy proposition, and it's particularly dicey this early in the season. But nevermind that.

The stats of some SEC teams are plainly inflated right now because  they have played only creampuffs. For example, Florida is really good, but don't look for them to continue rolling up 643 yards and  59 points per game (though they may do just that again this weekend vs. Tennessee).

Other teams' stats may be deflated now compared to what they'll be  later in the season due to having played only "quality" opponents - I'm thinking Georgia here, but even this is ambiguous because the quality" of their two opponents - Okla. St. & S. Carolina - remains  an open question. Interestingly - or perhaps I should say  "not  surprisingly" given their Saturday night track meet - both Georgia &  South Carolina appear to have suffered statistically from playing  each other.

Finally, three SEC teams - Ole Miss, Arkansas & Kentucky - had early  bye weeks, so their season numbers reflect only stats from their opening weekend games. While we Rebel fans think we have a better team than we saw in Memphis, the fact is that we can't yet prove  that by the stats. The same is true of Arkansas & Kentucky.

The numbers, then, probably lie. But even with all the caveats, some  interesting points emerge from the cumulative SEC stats through the  second week of play. Having parsed those numbers, I offer a few  of the pearls: 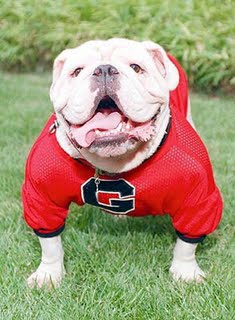 The silver lining for Georgia, if any, is that it’s early yet, plus they have played two BCS teams. If I didn’t hate MSU more I might have said that Georgia sucks, big time, and that MSU probably sucks. But . . . 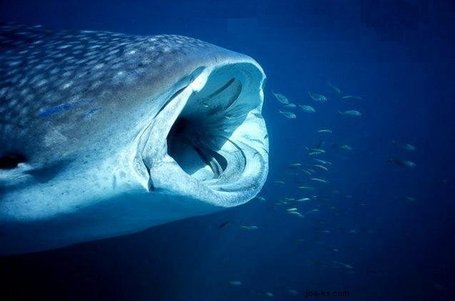 It may be early, but we’ve seen enough. I don’t need to run through the litany, because you are Rebel fans and you already know that State sucks. Suffice it to say these Bullies allowed 390 yards on the ground against Auburn. Thank God they only played 60 minutes. But I would be remiss if I failed to mention that State far-and-away leads the SEC in . . .Penalties: 22 penalties in 2 games for a total of 241 yds! State’s penalty yards per game – 120.5 – is light years ahead [below?] runner-up & No. 11 Georgia (83 ypg).

So Bulldogs, repeat after me: 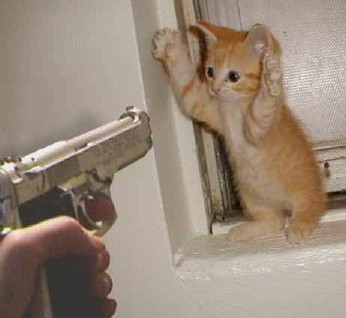 4.  While Tennessee sucks, its defense is pretty good - unfortunately  for the Vols it's not good enough.

All in all, I must still say, Big Orange -

5. South Carolina's defense was outstanding against a bad NC State  team, but apparently missed the bus to Athens. 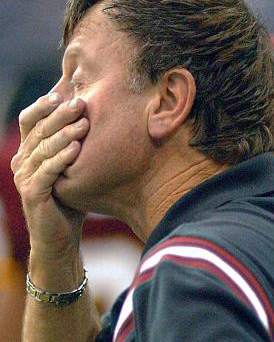 6.  Despite its sluggish start against Fla. Int'l Vo-Tech, Alabama is indeed strong.

Just as I don’t need to explain why State sucks hard, you’ve seen enough of Alabama to know the Tide is for real – and I’m getting tired. Alabama is 2nd in total defense (184.5), No. 1 in rushing defense, allowing a mere 32.5 ypg on the ground, No. 1 in sacks (10).  Something you might have overlooked, however, is that Saban’s team is dead last in kickoff coverage in the SEC – 59.9 yards per kick and a measly 33.2 net average, meaning that Tiffin’s not kicking very far or high and Bama’s opponents are getting some decent kickoff returns against them as a result. As a matter of fact,  each of Alabama's opponents have taken one of Mr. Tiffin's gifts to the house.  Which brings me to . . .

7.  Ole Miss may have the best kickoff specialist in the conference in  the "Boomer".

Actually, if we’d seen Boomer kick more than one game this one would be a no-brainer. As it stands, Ole Miss is No. 2 in the conference, behind only Arkansas [don't go & get the big head just yet, Gonzo], in kickoff net average (48.8). But what really blows me away is the generation of touchbacks. In one game (8 kicks), Boomer has 3 TBs (37.5%); there have been 147 kickoffs by SEC kickers through two weeks of play, with only 8 TBs (5.4%) – and, as noted, 3 of those 8 belong to Boomer, who is thus accountable for 37.5% of all SEC touchbacks, even though he’s only had half as many games as most conference kickers.

An anomaly?  Maybe, but I don’t think so. And while I know great kickoffs alone can never win games, it sure does make winning easier.

My other favorite kicker.