Not to get too Spiritesque, but...

Share All sharing options for: Not to get too Spiritesque, but... 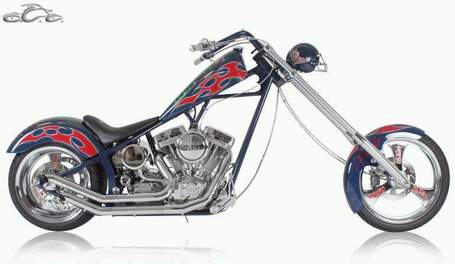 None of us have ever called Ole Miss perfect.  Ever.  We're not that good at far too many things which other schools seem innately excellent at.  The most glaringly obvious football-related foul-up to this bloggeurcomes in the form of our home pregame "festivities."  Let's look at what one sees when they walk into Vaught-Hemingway Stadium on an Autumn Saturday evening:

Terrible.  Which is why I was actually legitmately excited to read this:

Rather than entering the field more than 30 minutes prior to kickoff and waiting on the sidelines, the Pride of the South Marching Band along with the Rebelettes will make a grand entrance less than 20 minutes before the game, accompanied by an exciting video presentation on the HD videoboard. Concluded by an exciting lineup of Celebrity Hotty Toddy’s, fans will have the Rebels charged for the game.

That is from the OleMissSports.com staff blog of David Krouse, the General Manager of Ole Miss Sports Properties.  While we at the Cup really hada penchant towards hatin' on Ole Miss' athletics administration, I am going to give David his much due appreciation on this bloggeur's behalf.   While only a few dozen words, what David has described is more along the lines of what I would hope our pregame ceremonies would entail.  Instead of everyone just awkwardly standing around waiting for some celebrity to inquire as to our preparedness, we could actually have a spectacle of an entrance--something like what they do at South Carolina, Virginia Tech, or LSU.

Yes, I realize that Ole Miss fans will never have little enough inhibition to ever get that amped up for a game, but what David's proposing is certainly better than what we've had.  Right before kickoff we'll have everything happen at once.  The band marches in, music is played, some shit happens on the PoweTron, a Hotty Toddy is cheered, the players run out and go apeshit at the sights and sounds of Ole Miss fans actually giving a damn, and, I dunno, maybe some fireworks 'n' shit just to add to the pomp.  This could work and I guarantee that it could be pretty solid if done right.

Kudos, David Krouse, for actually proactively assessing a problem and doing something to remedy it.  Hopefully whatever you dream up will work out for everyone this Fall.