The Virginia Cavaliers: Quite Offensive

Share All sharing options for: The Virginia Cavaliers: Quite Offensive 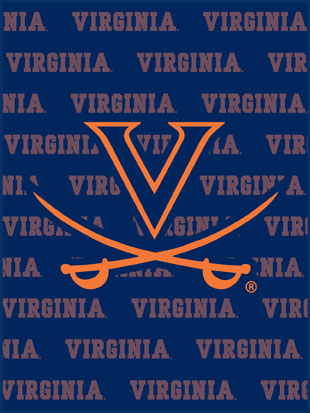 Fear us, Rebels! We will charge the mound with our swords!

The Cavaliers come into Oxford with a lineup that has the same potency of the Western Kentucky Hilltoppers (before Pom shut them up).  They sport a .331 average and a modest 55 HRs.  We Rebels have a .315 average and 54 HRs.  In the extra bases category, they have 121 doubles and 27 triples.  We have 119 two baggers and 14 three baggers.

As you can see, these two teams have many similarities offensively.  They are both small ball teams that like to move the runners on the base-paths.  However, Virginia has stolen 104 bases compared to our 89.

Leading the offensive charge for Virginia is Dan Grovatt who is batting .378 with 7 dingers and 50 RBIs.  Jarrett Parker also bats .378 and has 16 HRs and 64 RBIs.  Parker has stolen 19 bases.  These guys are dangerous.

Their averages and speed will present many problems for our pitching staff and coaches.  Do we start Basham behind the plate to counter their speed with his arm?  Whom do we intentionally walk?

This is going to be a great series!