Nick Routt: Who is this guy?

Share All sharing options for: Nick Routt: Who is this guy?

Obviously, MS State's roster is full of players who according to their own coach cannot throw pitches and otherwise suck.  However, there has been one bright spot on the roster this season: Freshman LHP Nick Routt. 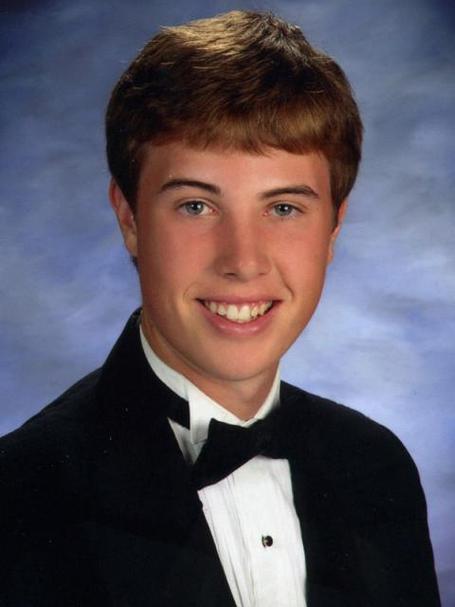 Should you really put this on a press release, MS State?

Routt is from Silver Spring, Maryland, and he traveled all the way down South to play for Ron Polk's squad.  However, he has had the unfortunate "pleasure" of playing for John Cohen.

In high school, Routt was good enough to be named to the Under Armour Pre-Season All American Team.  In College, he has not disappointed as he has compiled a 3.54 ERA and 4-3 record so far.  In SEC play, he has 4.28 ERA and a 2-3 record.  Though he has been roughed up a little, he is still putting together a solid freshman campaign.

In his last outing, he faced hot hitting Alabama for 5.0 IP.  He surrendered 3 ER on 7 H with 1 BB and 6 SO.  He is typically their Saturday guy, so he will square off against Rebel pitcher Brett Bukvich.

On a different note, he's the best pitcher they have.  The rest of them suck and have a team ERA of 7.59 in SEC play (worst in SEC).  They cannot field either as they are last in the SEC with a .759 clip.  Your preview is coming soon from One Man to Beat.