Share All sharing options for: Andy Kennedy to Memphis

With John Calipari's move from Memphis to Kentucky (which, according to Calipari himself is the "Notre Dame of Basketball," which I interpret to mean "a storied dynasty which has embarrassingly fallen on its face in recent years"), a large void has been left in the coaching ranks of the Bluff City.  Memphis basketball has undoubtedly been one of the most successful and consistent programs over the last several years and they will certainly be looking for a coach who can letimately continue their winning ways.

Well, unfortunately for the Rebels, it seems that the Tigers will be hiring our very own Andy Kennedy per the Cup's Memphis sources. 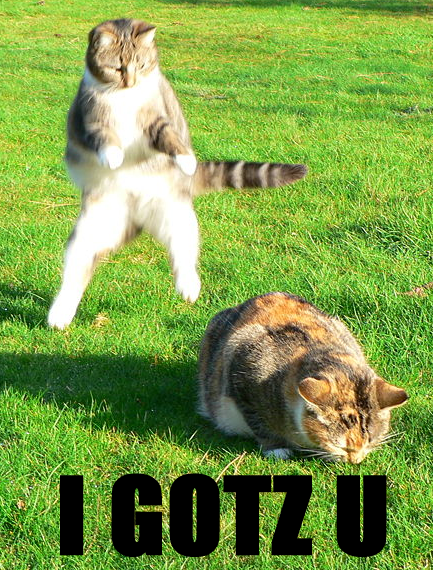 In all actuality though, there is some seriousness to this potential situation.  Dan Wolken of the Commercial Appeal and ESPN Radio (and even Dan Wolken via ESPN Radio) have reported this hire as a strong rumor.  Considering Kennedy's well established recruiting ties in the Memphis area and solid record of doing more with less, this rumor isn't at all shocking.  I remain hopeful though that his newly acquired "reputation" will scare away potential bigger-name suitors.  But, perhaps that is some very wishful thinking on this bloggeur's part.

If we hear anything more on this issue from our ultra-secret and super-cool sources, we'll fill you in right away.