Lots of Baseball coming this week

Share All sharing options for: Lots of Baseball coming this week 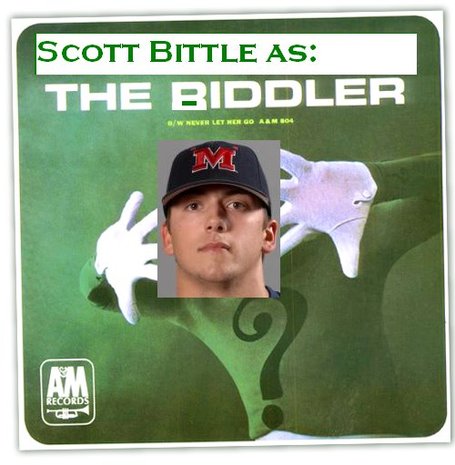 He's Back.... I hope the sequel is as good as the first one.

Sunday was tough for the Rebels as they lost by one run.  Again.  The Bittler proved to be great as he only allowed one hit in 7 innings.  However, our bats could not manage more than one run, and we lost 2-1.

This week will be really tough for the Rebels as we play 6 games.

Monday at 6:30 versus Arkansas State in Oxford.

Tuesday at 6:30 versus Jackson State in Oxford.

Wednesday at 6:30 versus Memphis in Autozone Park in Memphis.

Then, we have a three game stint with Kentucky in Oxford this weekend.

It seems like our starting pitching is solid on the weekends, but Mike Bianco is going to have to find someone to pitch midweek games.  We'll see how the Rebels fare this week...