Listen to this from 7:30 or so to whenever you want to stop listening. 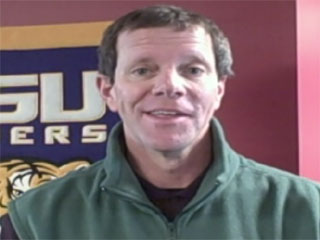 Is that a vest?

Oh really? We play Florida this season. Man, that's crazy. You know EXACTLY what you're talking about. I guess your opinion matters more than USA Today's since you have done so much research on our team. I can't wait to be doing Gator Bait in Oxford this year.

Look, I'm not defending Ole Miss in the top ten. I think that we're going to have more difficulty than many think in replacing Michael Oher, Maurice Miller, and Peria Jerry (not to mention how much of an impact I think that Mike Wallace had on our entire offense). However, I'm not going to go on a show that obviously follows a talking point system and not realize that Ole Miss isn't playing the defending national champions.

Also, it's apparently important to Cook that teams be consitently "powers" in order to be ranked in the top 25 going into a new season. Isn't that what everyone is COMPLAINING about though? Keeping the big dogs powerful by ranking them highly even when they don't deserve that ranking? LSU ahead of us is just ridiculous at this point.

What the hell is wrong with journalists these days? 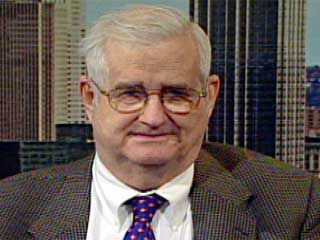