Which of these things is NOT like the others? 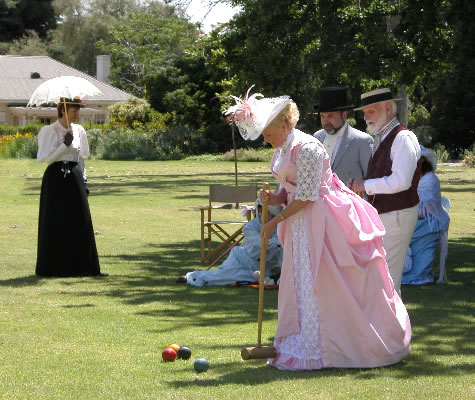 The NCAA doesn't yet realize this. If you're too lazy to click the link, allow me to paraphrase: the NCAA has suggested that unsportsmanlike conduct calls be changed from a dead ball foul to a live ball foul.

This means, of course, that a penalty called as a result of an endzone celebration could result in the touchdown being called back. Besides the most obvious ass-backwards element of this idea (the ball is immediately dead once a touchdown is scored, omg duh like everybody knows that duh), the whole thought-process and attitude behind all of this is appallingly idealistic and stupid.

Rules should only be in place to promote fair competition and safety. A false start gives a player an unfair advantage. Grasping of the facemask is dangerous. Late hits are a cowardly form of cheating. Pretending your hand is a cell phone (hey LSU fans, call me!), spiking the ball, or actin' a foo wif ya boize after juking a guy out of his shoes on the way to the endzone are none of the above. I don't care if your players or coaches get discouraged or have their "wittuw-bitty feewings huwt" when their opponent makes certain to remind them that they just got bitchified. That's football. Deal with it.

Thanks again, NCAA, for losing sight of what the whole point of all of this really is.