It's up over at Garnet and Black Attack. Check it out to see what the rest of the SEC Blogosphere thinks about this still young season. 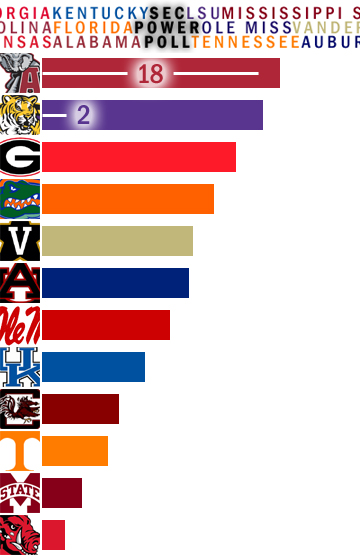 At the beginning of the season, anyone who believed Vanderbilt would be considered the 5th best team in the conference while Tennessee would be 10th (and last in the East) would have likely been considered a heretic and burnt at the stake.