Hopefully, you normally venture over to Garnet and Black Attack to see what the rest of the SEC blogosphere has to say about the Power Poll every week. If not, shame on you. If so, you'll notice my comment on Tennessee:

What can be said about Tennessee that hasn't already been said about Afghanistan: it's bombed out and depleted.

While humorous, I must confess that this is not an RSC original. As I was submitting a truncated form of our ballot (the deadline was approaching) I realized that I hadn't thought of anything clever or pithy to say about the haplessly horrible Volunteers. So, I borrowed a short line from what may be the greatest sketch ever on Chappelle's Show; The Playa Haterz Ball.

Therefore, this week's Power Poll goes out to you, Silky Johnson. Wherever you may be, I know that you're wishing all of the bad things in the world would happen to us and nobody else. Godspeed! 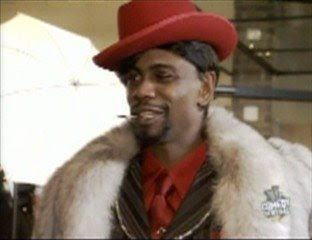 I would say somthin' about Phil Fulmer's bitches, but it looks like he ate them. 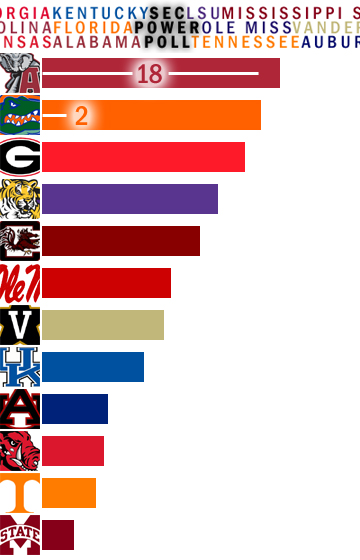