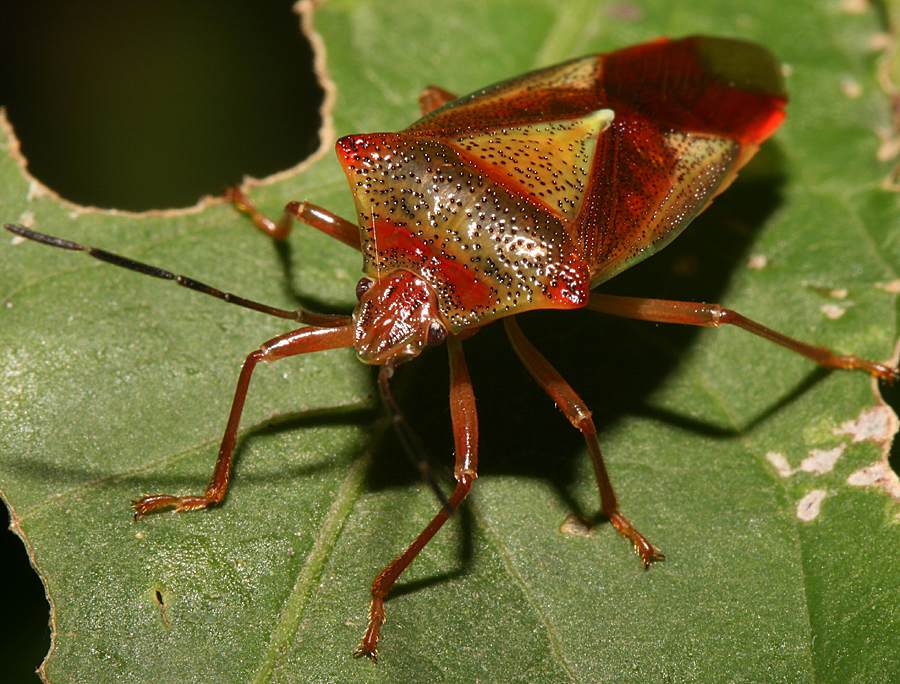 Hi there. I'm everyone's least favorite insect (after whatever it is that does this to people, of course), the Injury Bug! It seems that I've really been quite the nuisance to you merry band of Rebels over the last week or so! I don't mean to hurt your season or weigh down your spirits or anything but it's just part of my job.

You see, you Rebels have had a pretty damn good offseason. Your star left tackle decided to return for his senior season, your stadium is getting a fancy-schmancy new T.V. and you fired a national punchline, hiring in his place... well, another national punchline (except this one wins games). Yeah, you rebels were on cloud nine fifty for awhile there and I had to bring you down to Earth. So, I tweaked the cartilage of your starting nose tackle.

Now, normally I would have considered that a fair warning and left you be, but no, your hubris just was not about to die down. Certainly, Powe's subsequent gaining of eligibility caused Laurent's injury to take a break on your mental back burners but, really, that is unacceptable Rebels, tsk tsk. I then plucked away a starting guard, a starting free safety, and even toyed with a walk-on.

Yes, the job does require me to be merciless. It's not pretty, but neither is your arrogance, Rebel fan base. All through this you kept watching the practices with huge, optimistic grins all while paying a certain somebody to spoon-feed you whatever sunshine your seemingly insatiable bellies desired.

I toyed with a starting outside linebacker and even pushed a star defensive tackle out of practice. No, not even the fastest guy on the team could escape my skewed sense of justice (6 legs > 2 legs).

But no, you Rebels just wouldn't let it be. "Oh, well, they'll be ready for Memphis" you snidely chuckled. "Well, it's good the 2nd teamers are getting some reps," you quickly spouted off. What a crock. You just wouldn't get the picture so, dammit, I had to do it.

I broke his foot. Yeah, I did. I take full credit for it, too. What?

Serves you right too. Now you Rebels are finally getting the picture. The glass isn't as half-full as you would have suspected, is it? Maybe now you'll calm down with the kool-aid sippin', Scout.com subscription renewin', shitty t-shirt buyin' nonsense. If not, he's next, and it won't be pretty.

Have a nice day,
The Injury Bug


P.S. - I am not taking the blame for Kermit Tyler being allergic to exercise. Seriously, exercise? C'mon, even I'm not that diabolical. That's gotta be somebody else's doing.


EDITORS NOTE: Yes, I realize that the injuries mentioned in this post are likely out of chronological order. Get over it. I wrote this post while pretending to be an insect, for Pete's sake.